US aviation giant: Boeing boss: Corona crisis will weigh on aviation for years 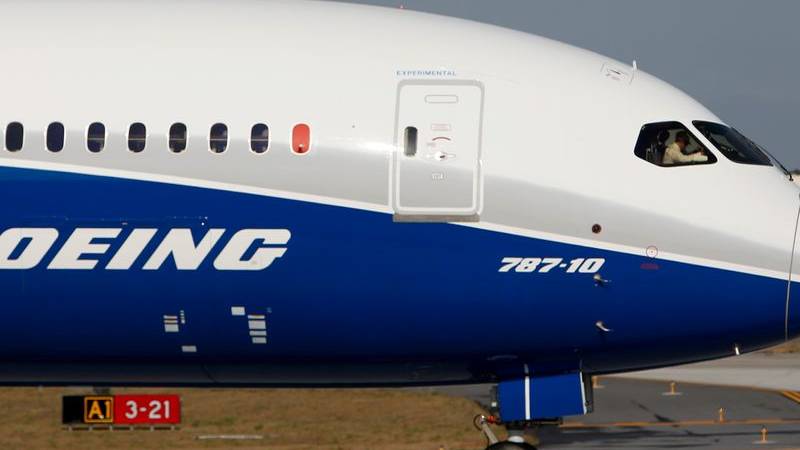 US aircraft maker Boeing expects the aviation industry to recover very slowly from the Corona crisis.

“We expect it to take two to three years for travel to return to 2019 levels,” Boeing CEO Dave Calhoun warned shareholders at the group’s annual general meeting. Because of the pandemic, the event could only take place on the Internet.

It may take several more years for the aviation industry to return to its long-term growth trend, Calhoun said. The crisis is “unlike anything we have ever experienced” and it is “difficult to assess when the situation will stabilize.” The Boeing CEO did not comment specifically on measures such as further austerity programs and job cuts that could be used by Boeing to respond to the crisis two days before the quarterly report.

The Airbus arch-rival is already badly hit by the 737 Max model, which has been banned from taking off after two plane crashes, and the consequences of the Coronavirus pandemic continue to put the company in distress. In mid-March, Boeing already fully exhausted a 13.8 billion dollar (12.8 billion euro) credit line in the face of the crisis. The group also cut Calhoun and chief executive Larry Kellner’s salary by the end of the year, and dividend payments and share buybacks were also suspended.

The Boeing CEO kept a low profile at the Annual General Meeting on the timetable for the re-admission of the 737 Max crisis jet. US media had recently reported that the mid-year certification target is likely to be further delayed due to the Corona crisis. On Saturday’s blow-out of rival Embraer’s commercial aircraft division, Calhoun said a point had been reached where “negotiations were no longer helpful.” Embraer is seeking damages and has initiated arbitration.

Boeing had at least some good news for shareholders: Production of the long-haul 787 “Dreamliner” jet, which was halted due to the Corona crisis, is expected to restart quickly. Operations at the plants in the US state of South Carolina will resume as early as next weekend, the company announced in North Charleston. Boeing had temporarily suspended production on April 8 due to the pandemic. Various security measures have since been implemented, the company said.

The announcement was well received by investors, with the stock turning positive after the exchange. Last week, Boeing had already begun gradually ramping up production at its factories in the Puget Sound region near Seattle, Washington state. However, Boeing’s overall production will initially remain severely restricted due to a production freeze on the 737 Max jet, which has been in force since January.