eTrendyStock
HomeBusinessTourism in crisis: Brussels and Berlin at one rate over vouchers for...
Business
April 26, 2020

Tourism in crisis: Brussels and Berlin at one rate over vouchers for travel cancellations 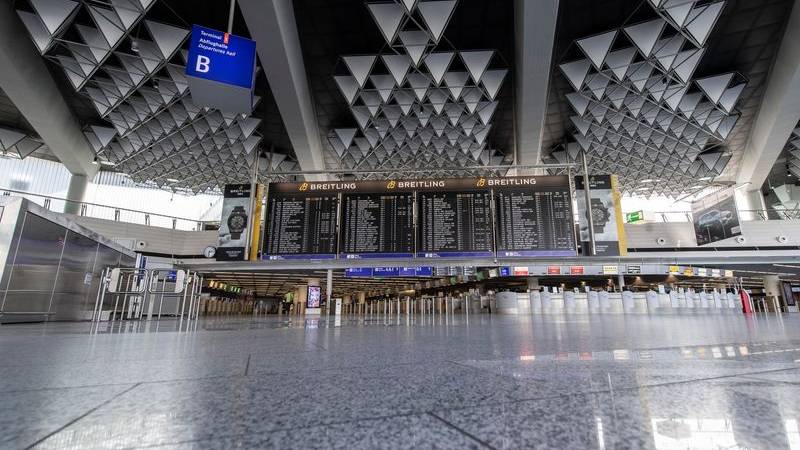 The EU Commission has rejected the German government’s consideration of restricting consumer rights in the event of travel cancellations due to the Corona pandemic.

The Commissioner for Justice and Consumer Protection, Didier Reynders, told the newspapers of the Funke Mediengruppe that he was aware of the unprecedented crisis for the tourism sector in Europe. But decisions by Member States would have to be in line with EU law and coordinated in the EU. Under EU law, consumers would have the choice of accepting a voucher or preferring a refund.

In the case of cancelled trips, the Federal Government wants consumers to receive vouchers instead of an immediate refund. The vouchers are to be limited to the end of 2021. If the customer has not redeemed his voucher by then, the organizer must refund the value to him. However, EU law applies to package holidays.

However, according to earlier information from the German Travel Association (DRV), twelve EU Member States have already adopted or launched national regulations. “If many countries protect their respective travel industries through national laws and others do not, we in Europe can no longer speak of fair and comparable conditions of competition,” said DRV President Norbert Fiebig.

In fact, for cancelled package holidays, a refund is mandatory after 14 days at the latest, but many organizers waited for the last time. In the meantime, however, alltours and Schauinsland trips have begun with the repayment. It was decided “that we can no longer put the patience and understanding of our customers to the test,” Schauinsland-Reisen, for example, explained the decision.

Other organisers such as Tui and DER Touristik allow customers to choose between voucher plus bonus or refund. However, they depend on the goodwill of the customers.