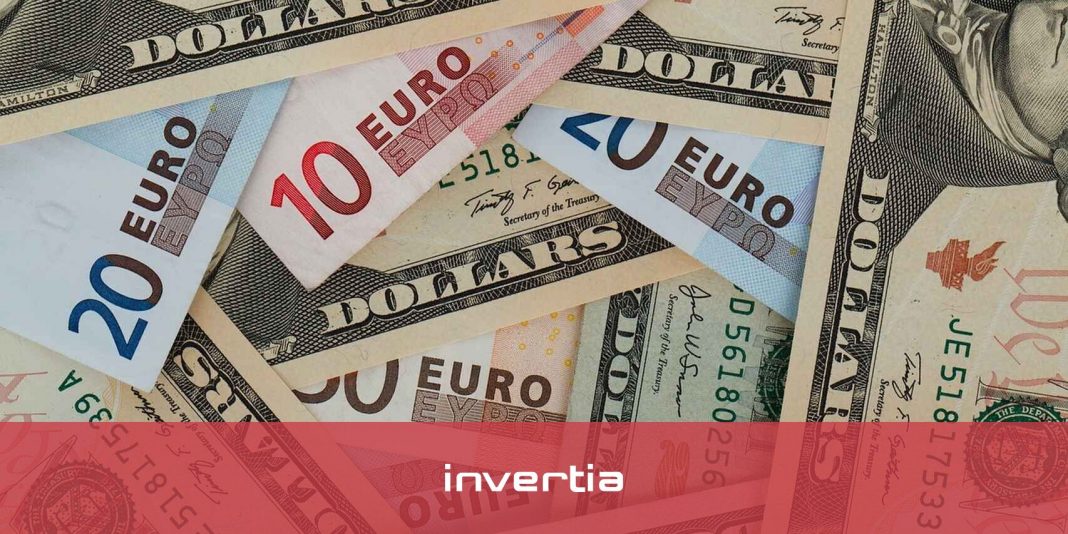 In addition to lowering the general credit, the interest rate policy negative was intended to lower the price of money, devaluing the currency. As a result, the exports of this country should gain a competitive advantage and increase inflation by raising import prices. Evolution of the currency pair euro/dollar.

The examples of Norway and Japanon the other hand, suggest that interest rates negative do not guarantee an increase in inflation or the velocity of circulation of money. Along with this, the low interest rates are forcing the small investors to risk in the stock market. Also, they create the excess of business debt.

And is that, since 2008, the global broadcast annual of corporate bonds has averaged around 1.8 trillion us dollars. This is double the annual average between 2000 and 2007. The most dangerous thing has been that the environment of low interest rates has allowed companies to increase their leverage ratios and still maintain a rating ‘BBB’.

Only in Spain, the debt to the brink of junk bond (‘BBB-‘) has grown 44% in the pandemic. If the rating agencies begin to downgrade massively the degrees of debt issuancewould increase the borrowing costs of the companies, limiting their margins of investment.

According to the study of S&P Global, the deposits have flooded into the banking system, leaving bank managers with questions about the stability of the liquidity and few attractive options to put the cash to work.

Despite this, the crisis of coronavirus made that more central banks implemented an expansionary monetary policy, lowering rates to lows close to zero.

At the beginning of the pandemic, the Bank of England and the US Federal Reserve (Fed) reduced interest rates to historical lows. This has led to questions about whether the two countries will enter into negative territory for further stimulate the economy. The question is whether this really will bring the desired effects and end up in more problems for the financial system.