Survey: Bundesbank: Corona-crisis hits the income of many people 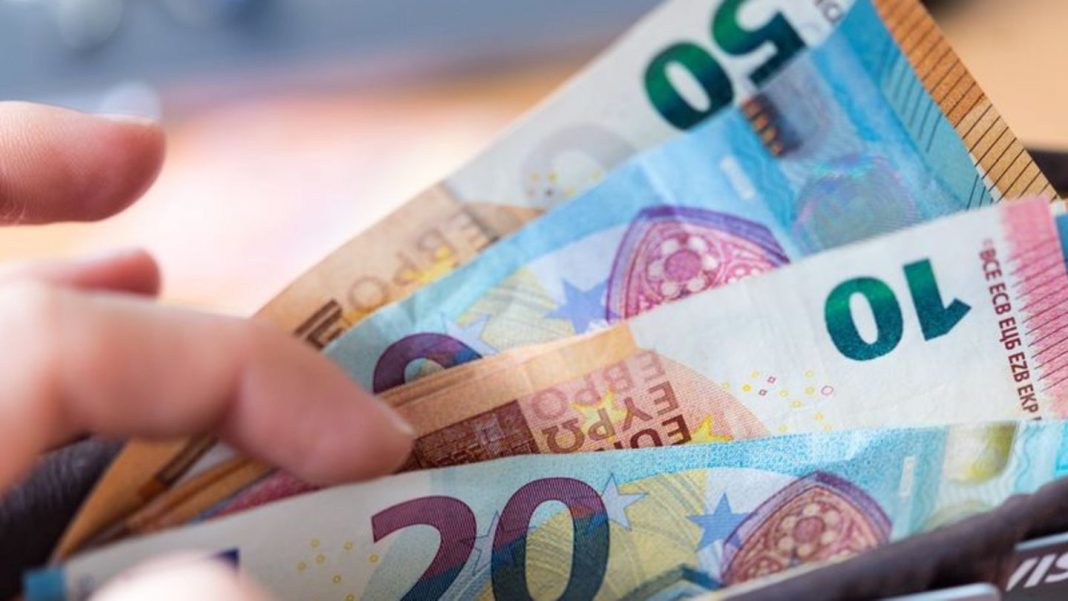 Survey
Bundesbank: Corona-crisis hits the income of many people

The pandemic in the spring has hit many households financially. The differences after the Lockdown, however, were large. A group comes off particularly well.

The Corona-crisis has impacted, according to a study by the Bundesbank, the wallet of many people in Germany.

More than 40 percent suffered income losses or other losses due to the pandemic or the measures to combat it, according to a survey. Around 2000 people participated after the first Lockdown in may. Employees were, therefore, 46 per cent much more affected by financial consequences as Not in the labour force (28 per cent), include mainly pensioners and retirees.

The respondents included in the initial phase of the Corona-crisis, so that your net monthly income to fall in the coming twelve months, an average of 64 Euro, as the Bundesbank. The differences were large: 40 percent believed that their income falls by more than 500 Euro per month, 8 per cent expected no change. Just over half (52 per cent) expecting an increase of about 290 euros, mainly employees as well as pensioners and retirees, who expect that they will keep their Job or retirement benefits continue to flow.

“The people with the lowest income was expected to be the largest income losses”, the authors stated. Presumably, they were often employed in insecure Jobs or those that are buffeted by the crisis. Women are also affected particularly.

As a good sign for the economy, the experts that most of the respondents planned for, and evaluated, over the period of a year, also spend a lot of money in the preceding twelve months. In addition, the willingness was high, to use an unexpected one-time payment to the consumer: To the question, what would you do with a gift monthly household income, emerged from the reply that it would flow for the half in consumption. The value was similar to that in studies from the year 2017. Thus, this “propensity to spend” in the Corona have changed-crisis, concluded the Bundesbank in Frankfurt.

Without a trace on the consumption of the pandemic is not over but. The mood on more extravagant purchases after the Lockdown dwindled: as Measured by surveys in may 2019 said now less people to want to spend more money. At the same time, those who save more, want to do that in many Places, the Bundesbank. “The effect is to keep in the house, which suffered due to the corona crisis, loss of Earnings or future loss of Income expected, more pronounced.”

On the cut list, travel and leisure as well as leisure activities, the Bundesbank were in the first place. Less strictly, the people wanted to save on clothing and shoes, as well as mobility.