Study: Much fewer housing ads in the Corona crisis 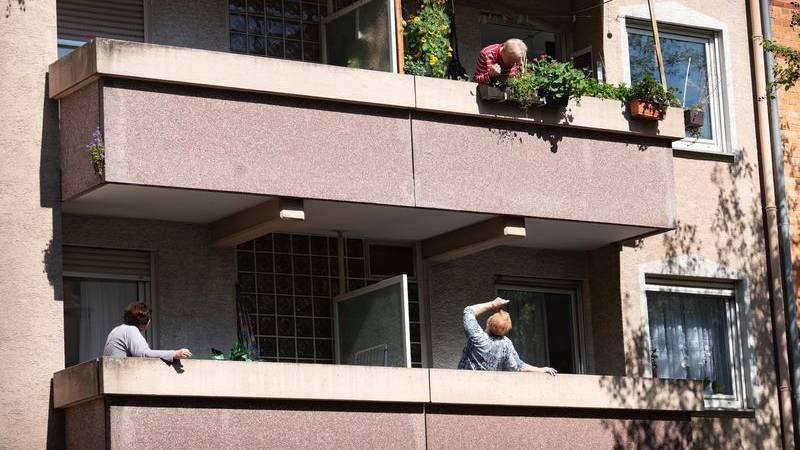 In the period from 2 March, i.e. just before the shutdown in Germany, to 19 April, the number of new advertisements for rental apartments fell by up to 38 percent, according to a study by hamburg-based real estate specialist F+B. Recently, however, the decline fell to 15 percent, according to the company, which advises cities and municipalities on the setting up of rental mirrors. In the seven largest German cities, the number of advertisements shrank by up to 40 percent, and the recent decline was just over 11 percent.

Because of the pandemic, many tenants have postponed relocations out of uncertainty about their jobs or income, experts suspect. There were also limited visits to the apartment due to the contact restrictions.

Rents for newly offered apartments fluctuated much less over the period, with the researchers reporting a range of minus 0.2 to plus 2.2 per cent. “This means that the analysis of rental price developments shows no or hardly any corona effects,” said F+B Managing Director Bernd Leutner on Monday. Landlords were more likely to refrain from renting immediately than to cut rents in anticipation of a recession, he believes. However, there were slight declines in rents on average in the seven largest German cities.

Throughout the first quarter, F+B again saw higher-than-future leases. These rose by 0.6 percent in the first quarter of the year compared to the same period last year. The stock was up 1.2 percent. However, the increases were significantly lower than for condominiums (up 6.1 percent) and single-family homes (6.9 percent). For its residential index, F+B relies on supply data from around 22 million properties.