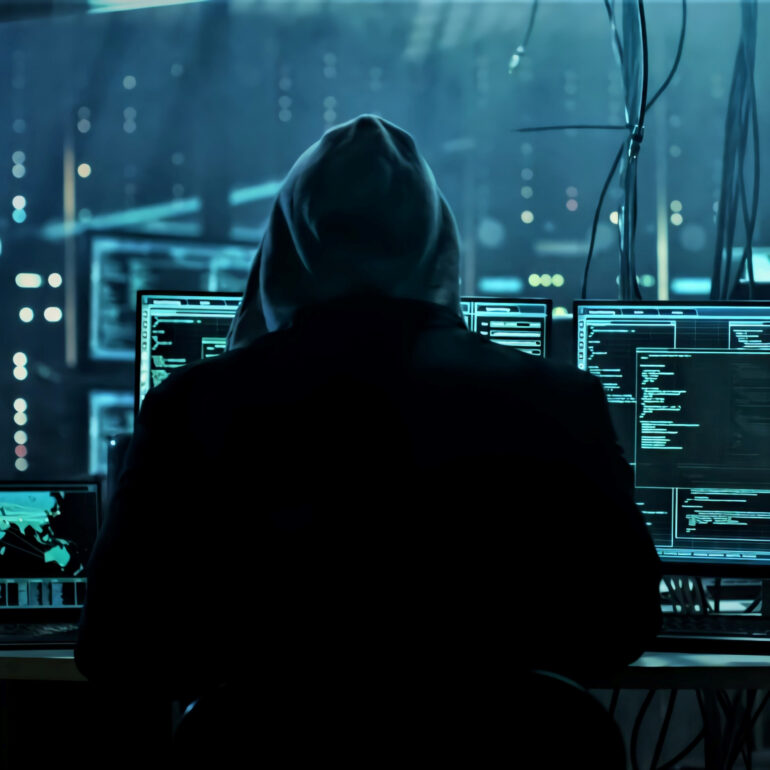 The suspicious activity was noticed by Web3 security outfit Supremacy on Tuesday. Supremacy alerted the crypto community to a “suspected arbitrary transfer of user assets vulnerability” on the Rabby Swap Router contract.

Rabby Wallet tweeted confirmation of an exploit shortly after and advised used to revoke all existing RabbySwap approval across all compatible chains. RabbySwap Users can find instructions on how to revoke access here. Supremacy added that analysis is ongoing and might take a while since the Router does not leverage open-source code.

The Etherscan address tagged “Rabby Swap Approval Exploiter” held some 114 Ether (ETH) stolen from the Router contract at around 2:40 PM UTC. At today’s prices, the assets are worth over $140,000 with ETH trading at $1,290.

The pattern is common with decentralized finance (DeFi) hackers who leverage the protocol to launder their illicit wealth, per reports.

Authorities from the U.S. Treasury Department backed their sanction of the Ethereum-based mixing protocol, accusing the platform of being a haven for cybercriminals and money laundering. The agency did however give conditions for lawful users to withdraw their digital assets from Tornado Cash.