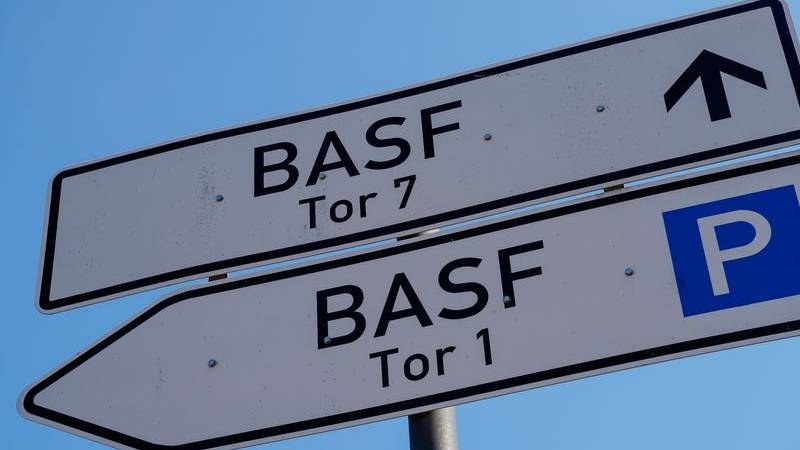 This will also apply for the second quarter and probably for the whole year,” said CEO Martin Brudermüller at the presentation of the figures on Thursday in Ludwigshafen.

Operating profit (adjusted Ebit) fell by 6 percent to EUR 1.6 billion in the first quarter of the year. BASF attributed this primarily to lower demand in the Basic Chemicals (Chemicals) and Materials divisions. The net result was a profit of EUR 885 million attributable to shareholders – 37 percent less than in the previous year.

The company cancelled its 2020 outlook, which was only published at the end of February. Since the duration and further spread of the pandemic could not be reliably estimated, no concrete statements could be made at this time on the development of sales and earnings, it was said. Prior to that, BASF had targeted revenues of between 60 billion euros and 63 billion euros in 2020 and adjusted earnings before interest and taxes (Ebit) of 4.2 billion to 4.8 billion euros.

Despite the crisis, the Group is sticking to its dividend for 2019. The distribution is expected to remain unchanged at EUR 3.30 per share – the Annual General Meeting is due to decide on this on 18 June. The promotional bank KfW grants government loans to companies that could no longer finance themselves sufficiently on the capital market as a result of the Corona crisis, Brudermüller said. In this case, the Federal Government expects that no dividend will be paid. “BASF has not applied for such an emergency loan and does not plan to do so,” he stressed. “We still ensure our financing through the capital market.”

BASF expects a significant decline in sales in the second quarter. The global demand and production losses, especially the ongoing production interruptions of the automotive industry, are likely to hit their own business significantly. However, the consequences of the pandemic affected other customer industries in addition to the automotive industry, which is important for BASF, it continued. For the second half of the year, the company expects a slow recovery – although the development is still extremely uncertain at the moment.

Thanks to higher volumes, BASF Group sales rose by 7 percent to EUR 16.75 billion. Things were much better for BASF thanks to higher prices in the catalytic converter business. However, BASF also made more sales in its seed and pesticide business, thanks to higher demand, especially in Europe and North America.

Even before the Corona crisis, Brudermüller, who had been in office for two years, had set up an austerity programme to make the Group more profitable, among other things, through leaner structures. This includes job cuts. The planned reduction of 6000 jobs is expected to be reached by the end of 2020 – one year earlier than planned. In 2019, the Group already cut 3,100 jobs worldwide.

BASF intends to further reduce costs. “We are tightening up our efficiency program where possible,” said Brudermüller. There are currently around 3700 employees in short-time work throughout Germany. In addition, the Group is reviewing its investment projects. “We want to further reduce investment spending. Target this year: 2.8 billion euros.” The original plan was to spend 3.4 billion euros.