“Puts everything in the shade”: Corona crisis eats deep hole in German economy 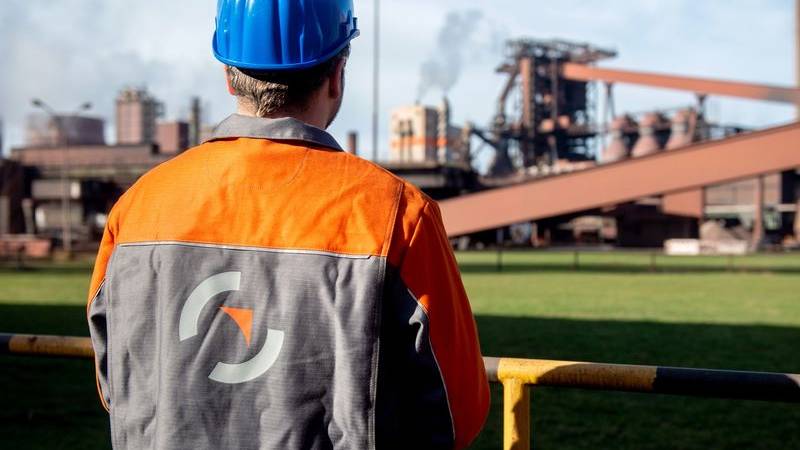 The economists of leading German financial institutions see the Corona crisis as partially out of touch with the German economy. “The Corona crisis dwarfs everything,” said Katharina Utermöhl of the Allianz Group in a survey conducted by the German Press Agency.

It predicts a slump in economic output of 8.9 percent in 2020. Enzo Weber of the Institute for Labour Market and Occupational Research (IAB) in Nuremberg sees the decline at 8.4 percent. Deutsche Bank initially stuck to its forecast of a still comparatively moderate decline in gross domestic product of 5.3 percent for the current year.

Unemployment is expected to rise significantly. The projected peak figures for the current year vary slightly in the individual forecasts: Allianz economist Utermöhl expects a peak of just under three million at 2.967 million people without a job, IAB scientist Weber estimates that it can even be more than three million.

Marc Schattenberg of Deutsche Bank is somewhat more optimistic and expects 2.7 million unemployed in Germany at the top. The Federal Employment Agency will announce its labour market figures for April this Thursday – the first month in which the crisis has taken full effect.

“The labour market is under the spell of the Corona crisis, and this will continue throughout the year,” said Fritzi Köhler-Geib, chief economist of the state-owned KfW Group, which is currently heavily involved in crisis financing for companies. “Business closures, business restrictions, lack of demand, broken supply chains and travel restrictions are intensifying in effect and have triggered a deep global recession,” said Köhler-Geib.

According to Utermöhl, there is a danger of a problem with the national debt in view of the enormous state intervention. Germany is moving towards a deficit of seven percent, with a total debt of 72 percent of gross domestic product. This clearly breaks the Maastricht criteria of the European Union, but it seems comparatively moderate compared to other countries – Italy sits on a debt mountain of 169 percent of annual economic output.

Despite all the catch-up effects, the economist does not believe that the economy will regain the face of the crisis. “The old form will probably never regain our economy, because the Covid 19 crisis will also leave lasting marks,” said Utermöhl. Trends in recent years could intensify: in addition to higher debt or lower interest rates, more protectionism and a sustainably larger role for the state. “The Covid-19 crisis should also give a strong boost to digitalization, given the sometimes permanently changed habits – for example, in terms of shopping, working and learning.”