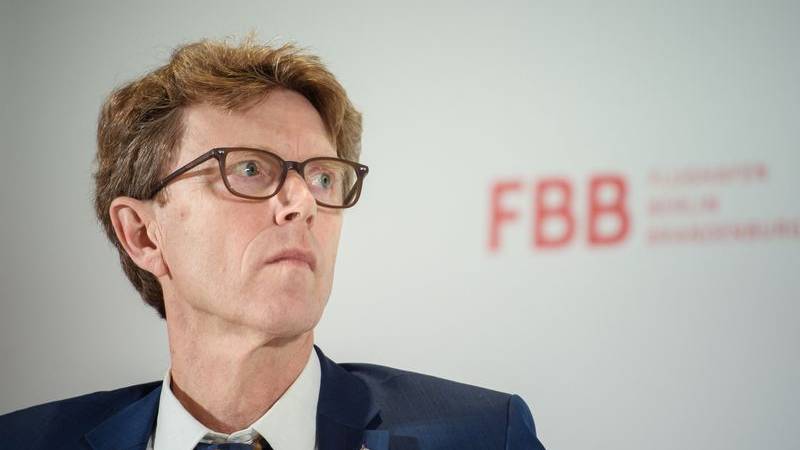 Berlin’s airport chief Engelbert Lütke Daldrup is sceptical about whether Tegel Airport will be reconnected after the planned closure in the Corona crisis.

“I honestly would rather open it again until the autumn,” Said Lütke Daldrup on the RBB broadcast “Talk from Berlin”. “When I have 50,000 guests, Tegel goes straight back to the grid,” he assured. “But I’m honestly not very optimistic that we’ll have 50,000 guests again in a few months.”

In April, Berlin’s two airports, Schönefeld and Tegel, were a long way from that. “It’s ghostly,” said Lütke Daldrup. “We had days together with 800 guests at both airports.” Usually 100,000. “It is an economic disaster for us. We lose one million euros in revenue every day.”

The airport company plans to close Tegel for at least two months from June and concentrate Berlin’s air traffic in Schönefeld. If the aviation authority agrees to the request, the operators intend to take a decision on this at the end of May.

After years of delays, the new capital airport BER is scheduled to go into operation on 31 October. Tegel will close on 8 November.