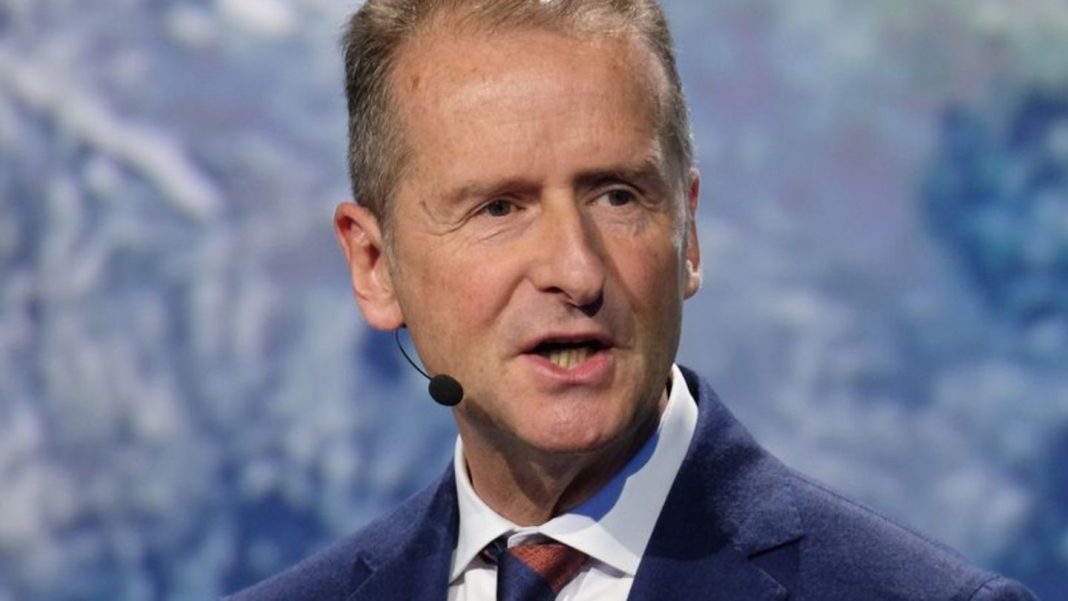 Volkswagen wants to put billions into E-fleet and connected cars. The company sees itself, despite the downturn in the Corona-crisis well prepared. Investors, however, it bothers that the diesel scandal is still not yet out.

The Volkswagen group has confirmed its Outlook for this year in spite of the Corona-crisis. Accordingly, the Dax-the group expects a positive operating result, as the car maker announced on Wednesday on the Online annual General meeting in Berlin.

The billion-dollar future investments in the electric fleet, confirmed the company. VW group boss Herbert Diess highlighted but also the importance of digital transformation for the industry and the group.

The change in the drive technology was the easier way, the traditional car manufacturers have to cope with. “Much more far-reaching will it be that the car will be developed in the next ten years to a fully networked mobility device,” said Diess. VW should be able to, not only the transport case, but also of the brain, the vehicle control with Artificial intelligence safe. To achieve that, you must convert the group to a digital company.

“The restructuring of the company is not braked by Corona, but is accelerating,” said Diess. Alone, 14 billion euros will be invested according to the figures available up to 2024 in the development of IT competence and Autonomous Driving. In the Expansion of E-mobility to 2024 33 billion euros will flow. VW wants to be the market leader in battery-electric vehicles.

In spite of the pandemic, the group aims to pay its shareholders, as planned, a dividend. Due to unpredictable developments, and the major effects of the Corona-crisis on the group the remained Management to reduce the original dividend proposal for the previous year to EUR 1.70 4.86 per preferred share, to conserve cash. Ordinary shareholders will get 6 cents less.

Although the investors were not able to be in Berlin, and the unusual Format of the meeting prevented a direct dialogue with the VW leadership, exercised the shareholder representative with its written submissions and questions, sometimes significant criticism. So about a Fund Manager Ingo Speich, of the savings banks Fund company Deka that the diesel scandal is not yet over, and “long-standing control weaknesses,” the VW-investors to continue to tax were criticised.