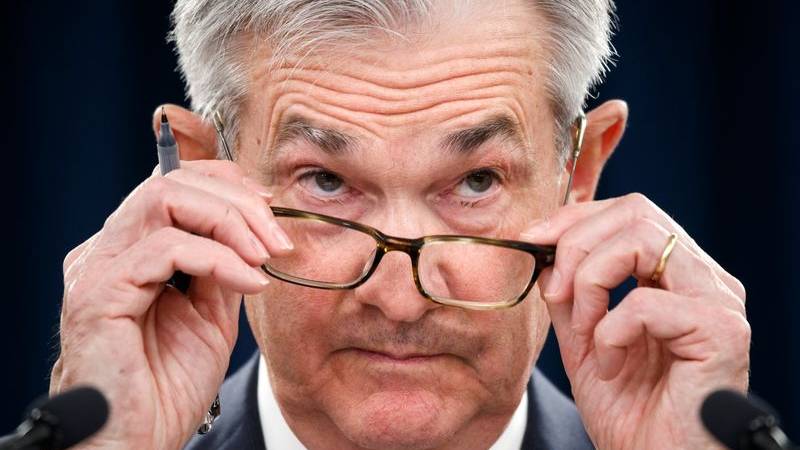 The US Federal Reserve intends to set its further course in the fight against the economic upheavals of the coronavirus pandemic.

The Federal Reserve has already cut its key interest rate to near zero, and has launched multi-trillion-dollar emergency programs to stabilize financial markets and the economy. Following a meeting of the Money Markets Committee, Central Bank Chairman Jerome Powell will explain the Fed’s further course today (8.30pm AEST). Experts warn that the US is facing its biggest economic slump in nearly 100 years.

“None of us have the luxury of being able to choose our challenges; Fate and history are what they tell us,” Powell said in a speech in early April. “Our task is to master the tests imposed on us,” he continued, explaining the reasons for recent measures. The central bank has recently multiplied its bond purchases, launched very far-reaching credit programs, and relaxed requirements for commercial banks. For the first time, the Fed is also lending to states, municipalities, and corporations – backed by Treasury funds.

The central bank has also already pledged to keep the key interest rate close to zero until further notice because of the Corona crisis. The Fed’s two-day deliberations were therefore not expected to be major new decisions. Observers, however, eagerly awaited details of the programmes announced so far and the assessment of the current economic situation by central bankers.

According to experts, the Fed’s crisis measures announced at the very end of February are already more comprehensive than those announced after the global financial crisis of 2008/2009. Analysts therefore expect the central bank’s balance sheet total to expand from the last four trillion dollars this year to around ten trillion dollars – that would be almost half of the economic output. However, central bankers and analysts do not currently see a great risk of a rapid rise in inflation.

The U.S. economy has been in free fall since the coronavirus pandemic spiked in March. Since then, more than 26 million people have lost their jobs. Countless shops, restaurants, and factories remain empty because of the federal restrictions imposed. A top economic adviser to President Donald Trump, Kevin Hassett, recently warned that the unemployment rate could be a dramatic 16 to 17 percent for April, up from a rosy 3.5 percent in February.

The economy is expected to have already shrunk slightly in the quarter to the end of March, Hassett said on Tuesday, in light of the new figures to be released on Wednesday (14.30 Cest). In the second quarter, the US is facing its worst economic downturn since the Great Depression nearly 100 years ago, Hassett warned on CNBC television on Monday. The goal is to achieve a recovery with rapid growth in the third and fourth quarters. The Fed’s “extreme actions,” which have already stabilized markets, are also helpful, Hassett said.

Individual states are already beginning to ease the Corona restrictions. Trump is therefore hoping for a rapid recovery in the economy. Most analysts, however, expect a recession in 2020 – something that is likely to come to Trump’s attention in the election year.