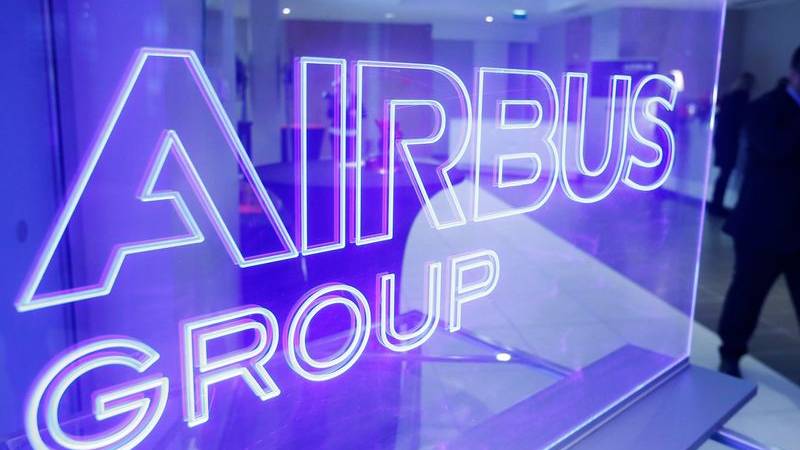 Airbus CEO Guillaume Faury has prepared the workforce of the European aerospace and defence group for tough times.

Expenditure and revenue are in such a serious imbalance and the money flows so quickly that “it could jeopardize the existence of the company”. This is what the Frenchman wrote to the employees of the group – excerpts of the letter became known.

Airbus, when asked in Toulouse, south-western France, said it would not comment on internal communications. It is understood that the letter was sent to Airbus workers in several European countries at the end of last week. The Group will present its quarterly figures this Wednesday (29.4.).

The Airbus CEO’s comments are not surprising, as the entire aviation industry has been in serious turmoil because of the Corona crisis. Airbus had already announced that production of passenger aircraft would be reduced by around a third due to the pandemic. Airlines as customers of Airbus have been hit hard by the crisis.

Airbus needs to cut spending quickly, Faury said. After short-time work and forced leave in some countries, the Group may have to take more far-reaching measures. “We lost a third of our business overnight.” Many airlines struggled to survive. “We need to consider all options. If we do not act now, Airbus’s survival is questionable.”

Airbus has set new production rates, which are “30 to 35 percent below our previous plan,” Faury said. For the time being, this is valid for two months. But there are many uncertainties. It remains to be seen whether the aviation industry will go through a deep but short crisis, or whether demand will not return to its previous level until five or ten years from now. “The aviation industry will arrive in the new world weaker and more vulnerable,” says the Airbus CEO.