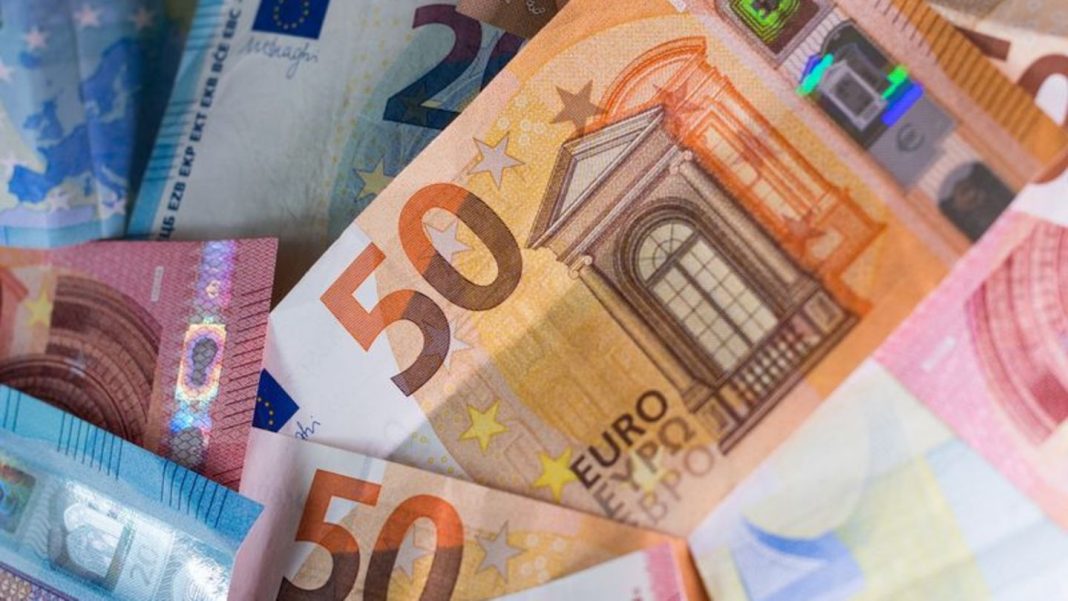 Men across the EU earn more money than women. This difference is smaller, but not as fast as some would wish.

“At this rate, it would take decades or even centuries to achieve gender equality”, said Commission Vice-Vera Jourova, in a joint communication, the EU-commissioners, Nicolas Schmit and Helena Dalli on the occasion of the European day of equal pay on 10. November. For every dollar a man earn by the hour, receive a woman an average of only 86 cents. This is not acceptable.

In the past year, the average gross hourly wage of women was in Germany with 17,72 EUR 20 percent of men with 22,61 Euro, as from data of the Federal Statistical office showed. Thus, Germany has one of the highest Gender Pay Gaps in the EU. 2018 amounted to the difference of 21 per cent, and in 2014 it was 22 percent.