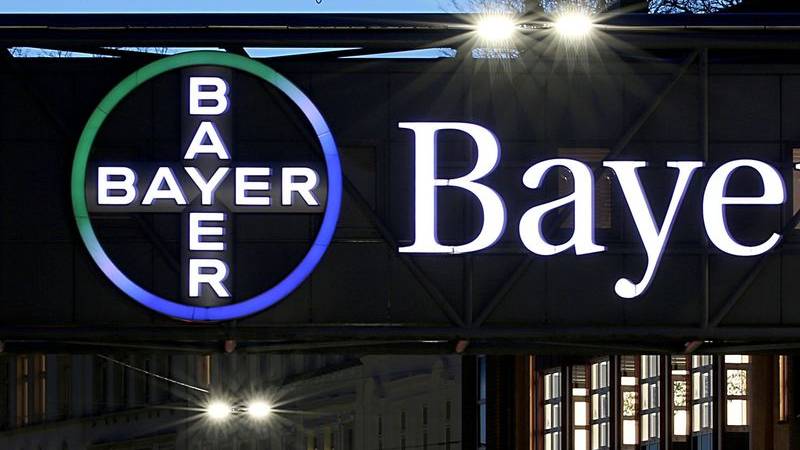 Düsseldorf (dpa) The pharmaceutical and agrochemicals group Bayer has been able to increase its sales considerably despite – and with the Corona crisis.

Higher demand for over-the-counter medicines from vitamin supplements to pain pills may have been due to the Corona crisis. In addition, there was strong growth in the agricultural business and the continued success of the coagulant inhibitor Xarelto, which filled the cash registers of the Leverkusen-based group. Sales rose by 4.8 percent to around 12.9 billion euros in the first quarter, Bayer announced on Monday. Profit climbed 20 percent to just under 1.5 billion euros.

While many other companies complain of a loss of sales due to the Corona crisis, Bayer benefited from purchases by many consumers, especially in its over-the-counter pharmaceutical business. Adjusted for currency effects and prices, sales rose sharply by 13.5 percent in the first quarter. For dietary supplements such as vitamins or minerals, the increase was as much as 33.7 percent, in the areas of pain and cardio almost 20 percent.

Sales of prescription drugs also rose by almost 4 percent. The increases in the coagulant inhibitor Xarelto were particularly strong, with an increase of 18.8 percent. The drug, which is used to prevent stroke, now supplies almost a quarter of the pharmaceutical division’s sales. However, sales growth for the eye drug Eylea, otherwise also a growth driver, was only 1.7 percent. Analysts had expected fewer gains as the Corona crisis postponed much-needed treatments.

At the start of the year, Bayer benefited from high demand for maize seed as well as mushroom and insect repellents in the agricultural sector. Overall, sales here rose by 5.7 percent. On the other hand, the vegetable seed business declined significantly.

The Corona crisis has dampened hopes of a quick settlement in the US legal battle over alleged cancer risks of glyphosate-containing weed killers. Bayer continued to participate constructively in the mediation process initiated and made progress in doing so, reports Bayer CEO Werner Baumann. But the pandemic has significantly slowed down the mediation process.

The number of glyphosate lawsuits filed in the US rose by nearly 4,000 to 52,500 between February and mid-April. Investors are betting that Bayer will settle the lawsuit over the products of the US seed producer Monsanto, which was acquired in 2018, in a timely manner with a large-scale settlement. It is estimated that this could cost Bayer around US 10 billion US dollars (9.22 billion euros).

Baumann reiterated, however, that Bayer would only consider a solution if it made economic sense and ensured that future cases would also be brought to an efficient conclusion. Against the background of the Corona episode, this applies more than ever to the economy.