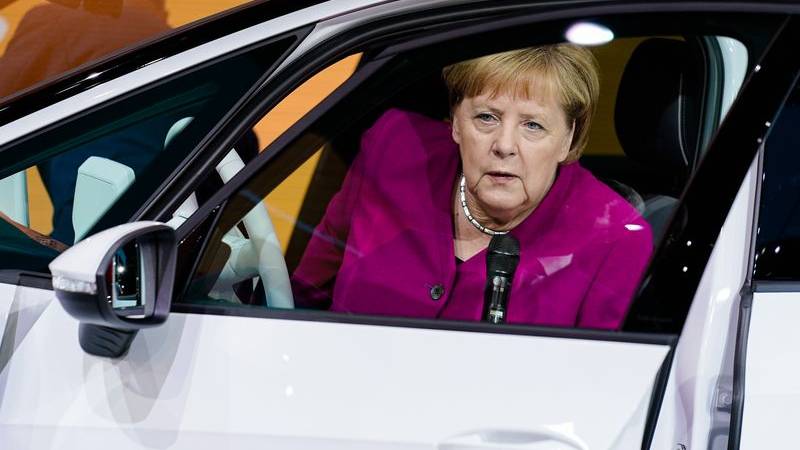 The largest car show in Europe is scheduled to take place next year from 7 to 12 September in Munich – a week before the Oktoberfest. Messe München, co-organizer of the IAA, announced this on Thursday upon request. The new International Motor Show should “unite all actors in the mobility chain and include open discussions”.

On the one hand, a greatly reduced car fair for trade visitors is planned at the trade fair grounds. On the other hand, the organizers want to reach out to the population and make the city centre a stage – with demonstrations, flying taxis, environmental forums and concerts.

However, the plan to hold events in the Olympic Park, right next to the BMW skyscraper, was scrapped. A corresponding report by the Süddeutsche Zeitung (Thursday) was correct, said a spokesman for the fair.

Even before the decision on the successor to Frankfurt as the venue of the IAA, it had been said in industry circles that VW CEO Herbert Diess was reluctant to present his cars next to the competitor’s headquarters. This had been dismissed as nonsense by the VW Group.

The contracts between the Association of the Automotive Industry (VDA) and Messe München will be signed in the next few days, the trade fair spokesman said. In the past 70 years, the IAA had taken place in Frankfurt, but had recently lost exhibitors and visitors.