Hacktober Mania: Moola Market Hacker Return $9M Worth Of Stolen Funds Back To The Firm 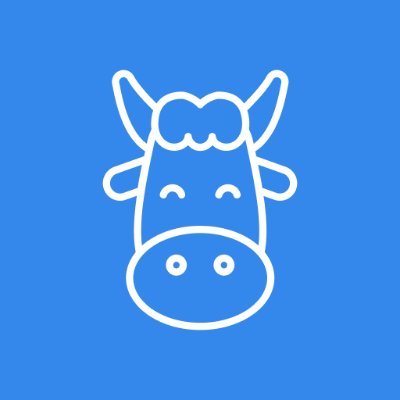 The moola market has become the latest victim of the “hacktober” mania. The Celo protocol market was recently exploited by a hacker that resulted in the firm losing nearly $10 million worth of crypto funds. However, the hacker returned most of the looted funds back to the protocol and has agreed to Moola Market’s terms to accept a bug bounty of $500K.

Moola Market Hacker Returns Funds Back To The Protocol

On October 19, the Celo blockchain-based DeFi lending protocol Moola Market was hacked in which the attacker was able to get away with $10 million worth of funds.

According to blockchain analysis firm Hacken, the attacker manipulated the price of the protocol’s native token MOO by inflating its value and later took massive collateral against the token to syphon away $10 million worth of funds.

The firm was quick to notice the abnormal activity on its platform and took to Twitter to inform its users of the same, adding that the platform was suspending all activity temporarily.

The DeFi protocol further stated that it has contacted the law firm agencies to initiate a thorough investigation and is willing to negotiate with the hacker if the funds are returned within 24 hours.

Surprisingly, the hacker returned 93.1% of the looted funds back to the protocol and accepted Moola Market’s proposal to accept the bug bounty. The hacker also donated a part of his unreturned funds to Moola Market’s Impact Market, a moola market depositor that provides unconditional basic income to underprivileged people worldwide.

October has been dubbed as the worst month for the DeFi and crypto space following the extensive incidents of hacking attempts that have been reported this month. The Moola Market hack has divided the crypto world once again, with several people demanding that the DeFi space should prioritise security above all other elements.