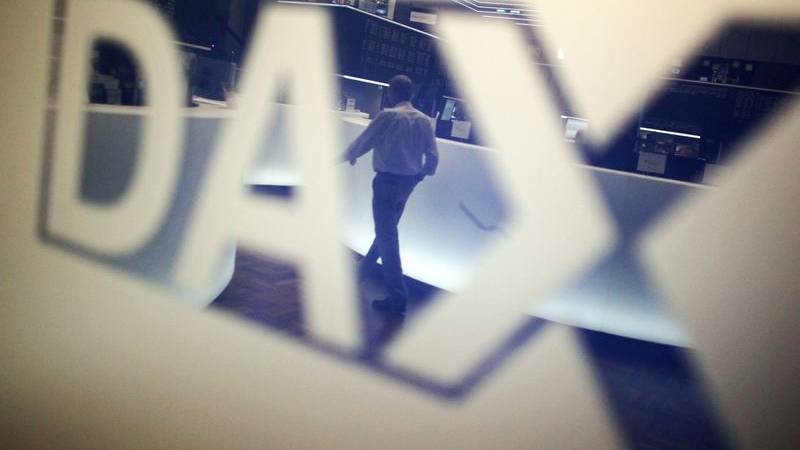 Hope in the fight against the lung disease Covid-19 accelerated the recovery on the German stock market on Wednesday afternoon. The Dax was 2.26 percent higher at 11,039.41 points in the afternoon.

The MDax, which represents the shares of medium-sized companies, rose 2.04 percent to 23,283.45 points. The EuroStoxx 50, the eurozone’s leading index, gained 1.5 percent.

As the coronavirus pandemic infection figures stabilize, it appears that more and more investors are betting on an economic recovery. Rising oil prices are also providing a positive impetus. Meanwhile, the company’s quarterly reporting season is approaching its peak.

From an industry perspective, automotive stocks were particularly in demand on Wednesday. Volkswagen’s shares jumped sharply again in the afternoon, last up 6.4 percent. The rally was triggered by comments by VW Chief Financial Officer Witter about the business in the second quarter and the compensation in the diesel affair. In the swoe of VW’s profits, Daimler and BMW’s shares also rose, winning 3.8 percent and 4.9 percent, respectively.

According to the latest quarterly report, Deutsche Bank’s shares continued their recovery rally, rising by a further 6.6 percent. The shares of Thyssenkrupp and Salzgitter were also in high demand, with profits of 7 and 12 percent respectively.

Otherwise, Wirecard’s papers once again attracted attention. On Wednesday, they felt the aftermath of the KPMG balance sheet audit report, which was critically interpreted by the market, and at times slumped by 14 percent. Most recently, they were down more than 10 percent as dax taillights. The previous day, Wirecard shares had already been trading at a loss of more than 25 percent.