eTrendyStock
HomeNewsDenmark does not want to open its borders to tourists - a...
News
May 7, 2020 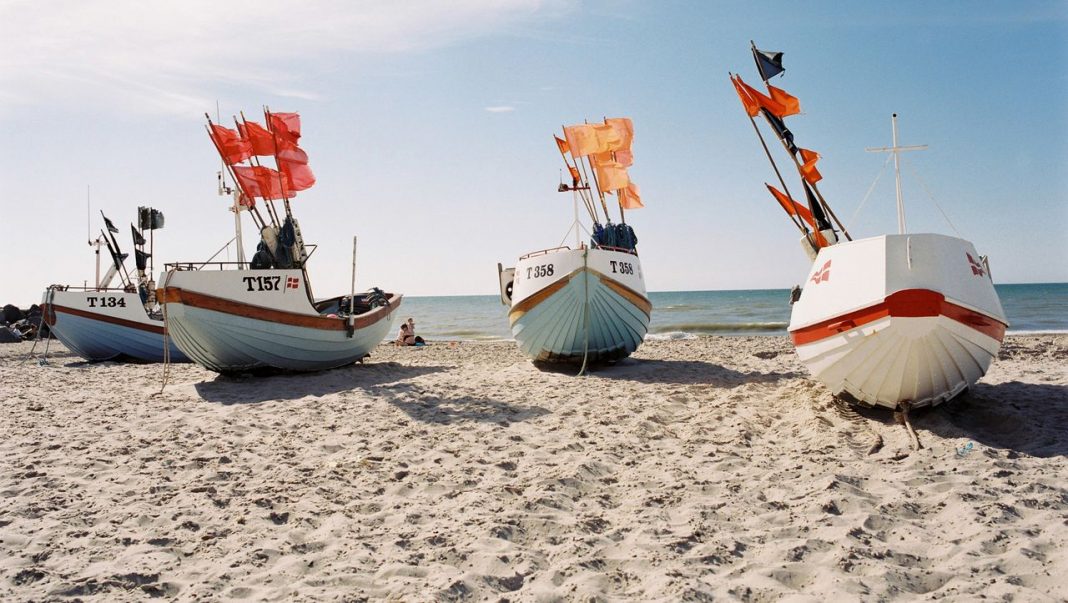 I have never written you a letter, but I am desperate and know no other way out. Your Minister of Justice says he does not want to open the border to tourists. He is afraid of the Germans. You could import Corona. The Germans. So we. Strictly speaking, I.

Now The fear of your Minister of Justice about the Germans is actually sniffing at me. As a German tourist, you are used to this. After all, in the past, we have really towed a lot of things to our neighbouring countries that no one wanted there. Nor do I want to protect the fact that the European cause is incredibly important to me and that I find a relapse in times of closed borders terrible (even if that is the case).

Rather, I am writing to you because I am affected myself: on May 16, I want to come to you with my family. For 20 years we have been going to Jammer bay every year in May, which is on the map at the top left, on the North Sea coast – if you don’t know that yourself. It’s very, very nice. Dunes, beach, sea, holiday homes and a few shops with gedöns for German tourists. That’s it. No aquavit soaks of buckets, no beach parties with young people rubbing their sweaty bodies together. Already sweating due to lack of sweat. Is cool with you and not much going on. It’s not easy to get closer than 1.5 meters to a local.

We would sit in the car, drive to Saltum (without opening the window in between, unless you ask us to do so at the border), take the key for our holiday home out of the box at the rental and spend two weeks with you. I would go jogging on your insanely wide and empty beach, i would be glad that there are so few people and in the evening with my wife, my children and Carlsberg watch the sunset. In the supermarket I could put on a mask, if you want that, I can do that here too.

It would be very, very great if that could work out. The time with you is for me the most beautiful of the whole year. And you know what, dear Danes? I think you are also happy when I visit you. Anyway, your holiday home agency wrote this to me. On April 2, at the peak of Corina infections in Germany. And on April 6th you have debited the second instalment, 1012 euros. So a part of me is already with you. Despite Corona and closed border.

However, I would probably not come alone, but bring a few other German tourists with me. But they just want to sit in peace in front of your beautiful holiday homes, barbecue and let dragons rise on the beach. Harmless and with safety distance. So could you please tell your Minister of Justice to let us in? Yes? Could that be? I would be very happy.

P.S.: Should you read this letter, even though you are not a Dane, and think: “Typical SPIEGEL journalist in his fat Hamburg luxury apartment; He doesn’t care about war, refugees, hunger, poverty and climate, but if he is not allowed to go on holiday himself, open his mouth. I’ll write an angry mail!” Then please contact stefan.weigel@spiegel.de directly.