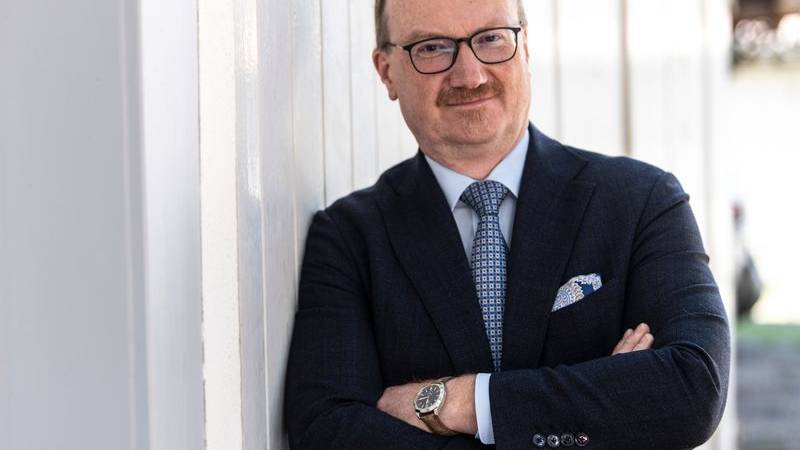 The head of the “economic practices”, Lars Feld, has warned the Federal Government against exaggerations in the fight against the coronavirus and warned of a market economy course.

Feld told the Handelsblatt newspaper: “What is currently being discussed is problematic. One gets the impression that every industry wants specific support.” The hospitality industry wants the reduced rate of VAT, which has now been decided. The car industry is once again calling for a scrapping premium, the trade in consumer vouchers. “You could continue this almost at will – who hasn’t yet, who wants to do it again.”

If this path continues, it will hardly be possible to capture it in terms of fiscal policy afterwards, Feld warned. This also applies to social policy measures, such as the increase in short-time working allowances or the extension of the duration of unemployment benefit. “I am more concerned about whether we will be able to return to economic policy normality.”

The Federal Government wants to make it more difficult to take over German companies in strategically important areas. It has launched comprehensive aid programmes during the crisis to preserve jobs and companies. If necessary, a fund provides for the state to participate in companies.

Sharp criticism of the economist’s statements comes from the German Trade Union Confederation (DGB). “Feld’s advice completely misses reality. The German economy is in a crisis of the century, and the top “economics” says that politics should stay out. It doesn’t fit together.” It is necessary to prevent a wave of bankruptcies and mass unemployment. “Only an active political countermeasure and a stabilization of mass incomes prevents a deeper economic crash.”

For a rich country like Germany, this is also easily affordable – to the distress by a reasonable contribution from the wealthy and top earners. “The only thing our country really cannot afford at the moment is ideological, unrealistic proposals from the neoliberal ivory tower.”