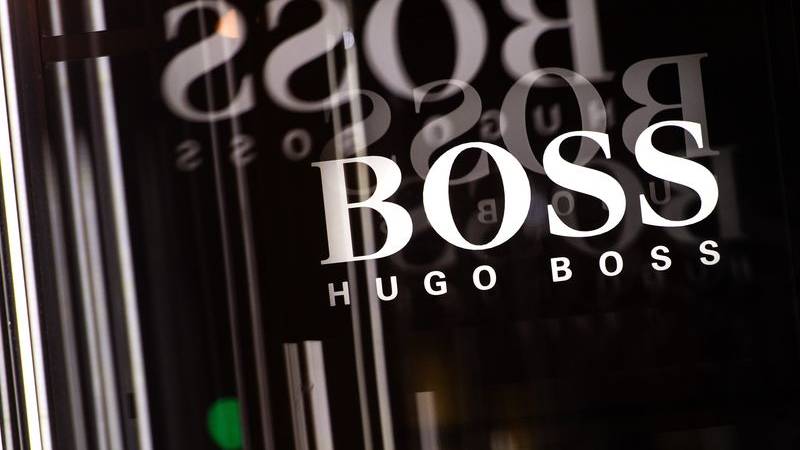 Stores closed, sales slumped: Fashion group Hugo Boss slipped into the red in the first quarter due to the Corona pandemic.

The company now wants to keep up with savings, postpone investments and reduce production, as Hugo Boss announced in Metzingen. Improvements in retail trade are not expected until the third quarter onwards.

In Europe and the US, business continued to be “significantly affected” as a result of the pandemic and the ongoing closures, it said. Hugo Boss, on the other hand, sees a “progressive relaxation” in mainland China. According to the information, all of its own shops have been reopened there since the end of March. Sales in April would still have been about 15 to 20 percent below the previous year’s level. The fashion group expects consumer behaviour and customer frequency to continue to improve in the Chinese market, which is important for the company.

Overall, however, sales fell by 16 percent to EUR 555 million in the months january to March. In the online business, Boss was able to increase significantly, here sales increased by almost 40 percent at local currency. However, Internet sales account for only a fraction of sales: last year, it was only 151 million euros – with a total turnover of just under 3 billion euros.

The net result was a loss of EUR 18 million in the quarter. A year earlier, Boss had earned 37 million euros. The company has already withdrawn its outlook and has not yet issued a new forecast. However, the fashion group, which is known for its men’s suits, expects a significant deterioration in the second quarter compared to the same period last year. For example, currency-adjusted sales are expected to fall by at least 50 percent. Europe and the USA currently account for around 85 percent of Group sales.

This year Hugo Boss wants to save an additional 150 million euros. Personnel costs are to be reduced by reducing working hours for a large proportion of employees. Hugo Boss’s short-time working allowance is increasing to at least 80 percent, it said. The scheme will initially apply until the end of May. In addition, the Executive Board waived 40 percent of its basic remuneration for April and May.