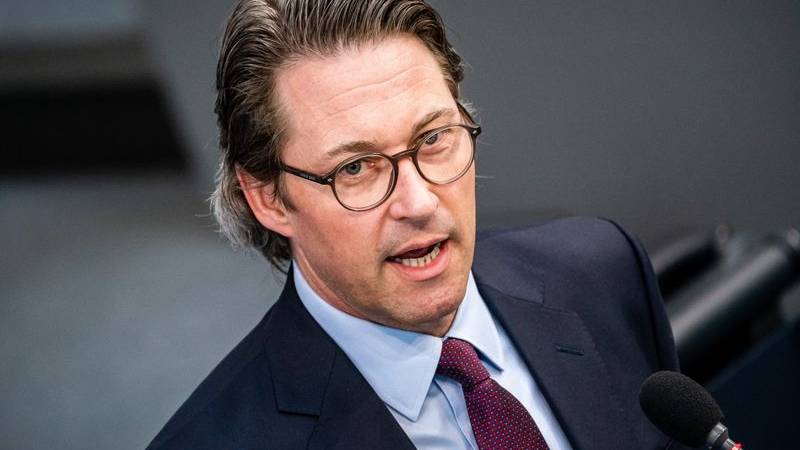 All buses on the farm, no holidaymakers in sight: For many coach operators, the Corona-Flaute becomes threatening. Federal Transport Minister Andreas Scheuer (CSU) is now planning emergency aid for the hard-hit bus industry. This is to prevent a wave of defaults.

The situation of the medium-sized sector is considered to be dramatic because of the severe restrictions. The buses had been set “to zero”, passenger traffic and bus tourism had come to a complete standstill, it was said. Coaches could no longer drive, and school transport is also likely to be slow to get back on track.

For many companies, this is a threat to their livelihoods. Although no car tax is currently required, insurance contributions can also be deferred – but the fixed costs remain. This concerns so-called retention costs. In this way, loans would still have to be repaid. Many bus companies have recently converted their fleet to modern and environmentally friendly vehicles, and the purchase of a new coach costs between 400,000 and 500,000 euros.

That is why many companies are “massively in the chalk,” the government circles said. The Ministry of Transport is therefore working on a support programme to relieve companies of the costs of retention. The volume has not yet been determined.

In an industry survey, one in four companies said they feared that the business slump would last only four weeks. According to its own assessment, around 60 percent still stay afloat for three months, according to the Federal Association of German Bus Operators.

“The bus industry in Germany is on the ground,” said Federal Managing Director Christiane Leonard. “We receive daily news of business tasks.” Rapid help is needed. The state bailouts for the economy so far have not been sufficient. The association is calling for grants, tax breaks and an “exit strategy” for medium-sized companies so that travel can be planned again.

A resolution from the bus tourism industry said that private bus tourism companies were aware of their responsibility to ensure that the health of customers and bus drivers was a top priority. Since the beginning of the Corona spread in Europe, however, the situation has become more dramatic with each passing day. In the meantime, many of the nearly 3,000 private, mostly family-run bus companies are in trouble. Bus tourism is the industry that is most affected. A comprehensive wave of cancellations had already begun at the beginning of March. Since the ban on bus travel on 17 March, bookings have been zero.

“This makes it impossible to refinance the high advance payments and the immense running costs, for example for vehicle purchases, in the short season,” it said. Due to the ongoing uncertainty, customers have already canceled trips well into the future. According to a recent survey, sales in the tens of billions of dollars could be lost if the decline in bookings continued in this way.