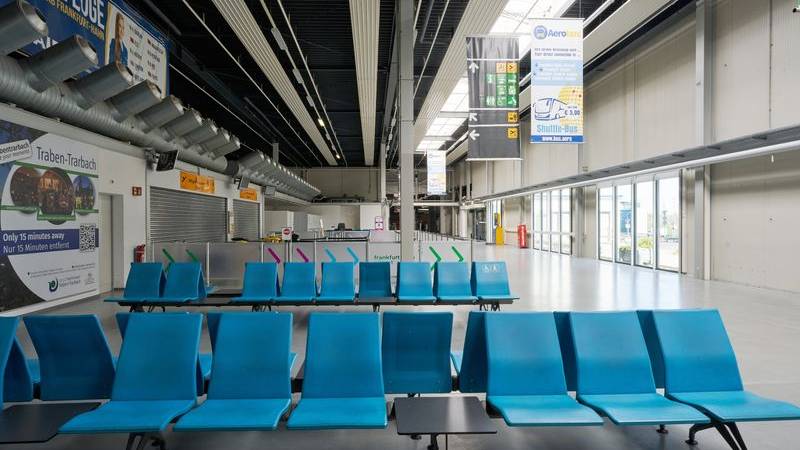 Despite pressure from Berlin, the EU Commission is cracking down on vouchers for cancelled travel.

In a letter to several federal ministers, quoted by the ARD Capital Studio, EU Transport Commissioner Adina Valean makes it clear that EU passenger rights also apply during the Corona crisis. No passenger could be forced to accept a voucher instead of a refund.

It is “important for the EU Commission to uphold our consumer rights and to help airlines with liquidity problems in other ways”. Instead of mandatory vouchers, Valean recommends “making vouchers economically interesting for consumers” and “insure them against insolvency.”

Under EU law, airline tickets and package holidays actually have to be refunded. However, Germany wants to oblige consumers to accept a voucher instead of a refund for the time being in the event of travel cancellations in the Corona crisis. At the beginning of April, the ministers Andreas Scheuer (CSU, Transport), Christine Lambrecht (SPD, Consumers) and Peter Altmaier (CDU, Economy) wrote to Valean and demanded that compulsory vouchers be made possible.

The EU states are divided in the debate. About a dozen countries have expressed similar views to Germany. The EU Commission intends to make recommendations soon.