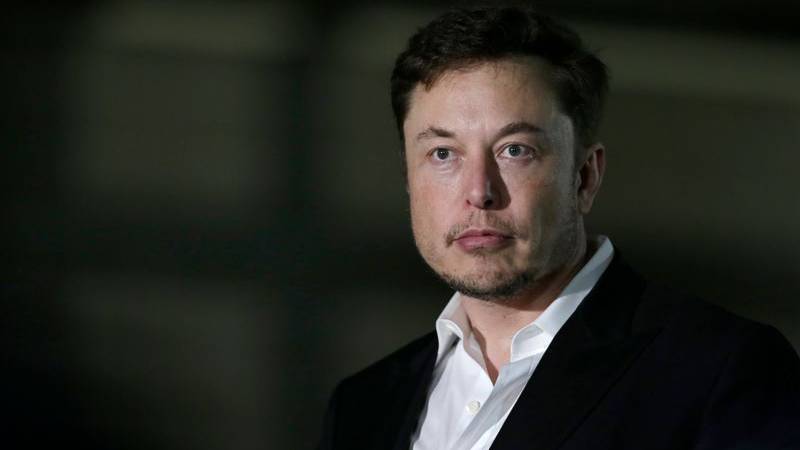 Tesla CEO Elon Musk has slashed the electric car maker’s stock market value by billions with a series of weird tweets. Musk wrote that he thought Tesla’s share price was too high.

The billionaire also tweeted: “I sell almost all physical possessions” – and that he will no longer own a house. Tesla’s stock ended the trading day down more than 10 percent.

Asked by the Wall Street Journal whether the tweets were a joke and whether the company had approved them before publication, Musk replied “no” by email, the newspaper reported.

That could put the Tesla boss back in the spotlight of the U.S. Securities and Exchange Commission (SEC). An agreement with the agency requires Musk to have his tweets released by the company. The trigger for this was Musk’s announcement on Twitter in the summer of 2018 that he was considering taking Tesla off the stock market and securing funding. The SEC concluded after an investigation that Musk had no firm funding commitments and enforced Twitter restrictions.

Musk is also known for causing a stir and confusion with quirky appearances on Twitter. After the SEC agreement, he wrote that he was Tesla’s “new nothingness,” sparking speculation that he had left the chief executive post. On April 1 last year, he tweeted a photo with a joke about a Tesla crash. Now, an important question could be whether the suggestion that it was Musk’s opinion exempts him from the release requirement.

The action comes as Tesla has been in a state of economic damage after heavy losses. On Wednesday, the company celebrated its longest streak of profitability since its inception in 2003 with its third consecutive quarterly profit. Despite the heavy losses on Friday, the share price has risen by more than 80 percent since the beginning of the year – even though the Corona pandemic is weighing heavily on the automotive industry.