eTrendyStock
HomeNewsAttorneys executive of Huawei will be able to argue that the U.S....
News
October 30, 2020

Attorneys executive of Huawei will be able to argue that the U.S. deception to Canada 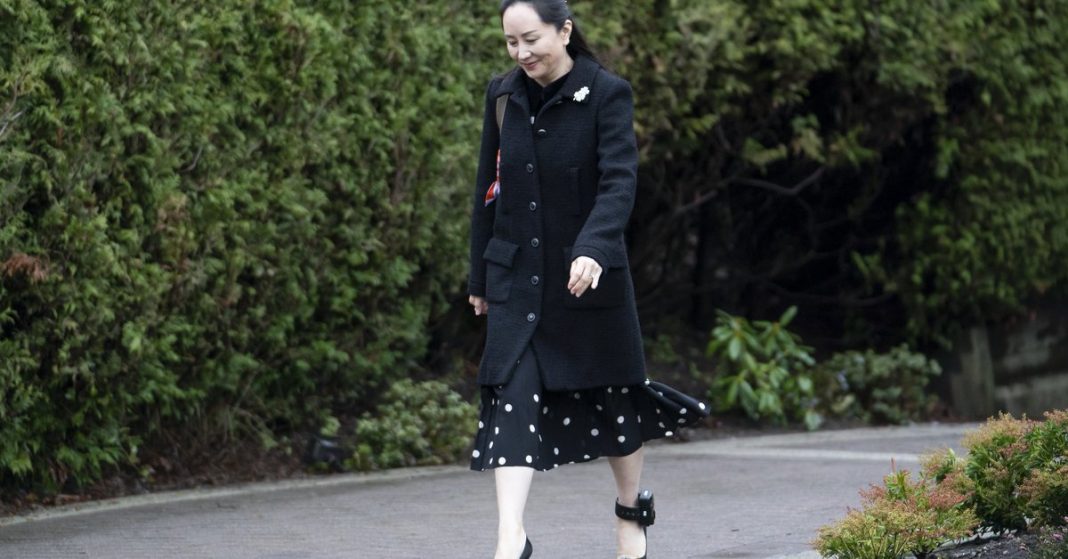 Toronto (Canada), 29 oct (EFE).- A canadian court said Thursday that the defense of Meng Wanzhou can be argued that the united States cheated to Canada to secure the arrest of the chief financial officer of Huawei when the attorneys present their arguments against the extradition request from Washington.
The decision of judge Heather Holmes, of the Supreme Court of British Columbia (Canada), occurs in the penultimate day of the views in which they are testificaficando the agents of the Mounted Police and of the Agency of Canada Border Services (CBSA) on December 1, 2018 arrested the citizen of china when it made a stopover in Vancouver.
The decision is a victory for the defense of Meng, who believes that the canadian and us authorities committed abuses of process by which the arrest of the high executive of Huawei is illegal.
The office of the Prosecutor canadian had asked Holmes to reject the request of the team of attorneys of Meng argue that the united States “deliberately” missed or omitted “material evidence” of the case because the indictment has no merit.
But the judge noted that “I have concluded that there is an air of reality to allegations of abuse of process in relation to the conduct” of the united States.
The united states requested the arrest to the end of 2018, considering that Meng and Huawei have committed fraud by allegedly lying to the HSBC bank in an attempt to evade the trade sanctions that Washington has imposed against Iran.
Today, the agent of CBSA Scott Kirkland, who participated in the arrest of Meng in December of 2018, he returned to testify for a second day before the court of Holmes to respond to questions from the defense attorneys.
The attorneys of Meng strove to highlight the weak points of the testimony given on Wednesday by Kirkland, especially in regard to the decision of the officers of CBSA to question the financial director of Huawei during three hours before that the Mounted Police proceeded to his arrest.
The defense has indicated that Meng should have been arrested immediately on his arrival in Vancouver and that the delay allowed the rcmp to access the electronics of the executive without the need to obtain a court order for your records.
On Friday, in principle, is the last day of testimony from agents of the rcmp and CBSA. With the declared these days, by the protagonists of the arrest of Meng, at the end of February, 2021 office of the prosecutor and the defense attorneys will present their arguments before judge Holmes in favor and against the extradition.
The case of Meng has caused a severe diplomatic crisis between Canada and China. Beijing accuses the canadian Government of violating the human rights of its citizens.