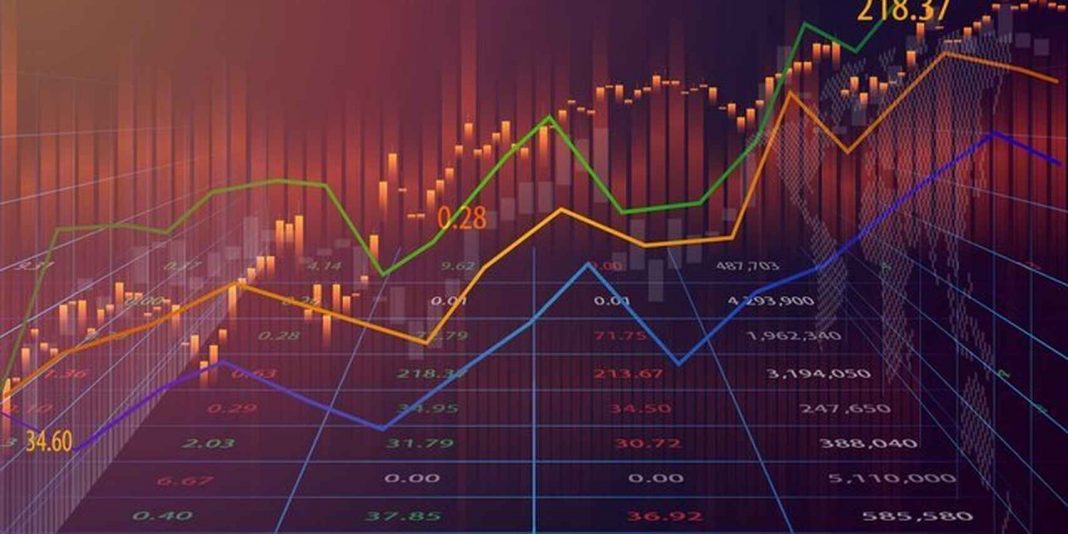 The Ibex 35 continued to decline yesterday, but it actually behaved much better than we had hoped, almost recovering to close 6.800 points.

This means that we can still save the week or at least leave the assignment of points in the weekly minimum.

However, no matter what happens, we always have a set of values that are doing tremendous good, and several of them are worthy of being in my control panel, as they are located in a technical moment very important in addition to having many investors pay attention to them.

What you should invest according to your age?:

1) PharmaMar: Yesterday we saw the testing to the area of media that we expected and from there has begun a reaction upward is going to have to keep today if you really want to win new supporters. The important thing now is to guard that you don’t lose the 106,10 € yesterday.

2) Applus Services: The value it is consolidating after the rise on Tuesday and Wednesday and the next move should be a test to the moving average of long-term, which passes through the 7,357 euros. What is important is that you do not lose now 6.95 euros.

3) Atresmedia: Yesterday I was commenting that despite the increases that we were seeing in the value of its technical aspect alone would change by the break of the moving average of long-term precisely acted as a brake on the ascent of yesterday. However, if today we see that the maximum of yesterday in the 2,582 euros, are broken to the upside will be a clear sign of strength and continuity of the climb. You only need to watch they don’t get lost 2,486 euros at the close yesterday.

4) Fluidra: After the support last Tuesday to the area of the now support and prior resistance of 15 euros, we are seeing a reaction to bullish that he will take the strength gradually. So now we must be attentive to the break of the next resistance 15,94 € in base closures. You only need to ensure that no re-lose the 15 euros and relax if they also exceed their maximum in format intraday low in the 16,78 euros.

Evolution of the shares under follow-up