“You should go to seek investments highly liquid fixed income” 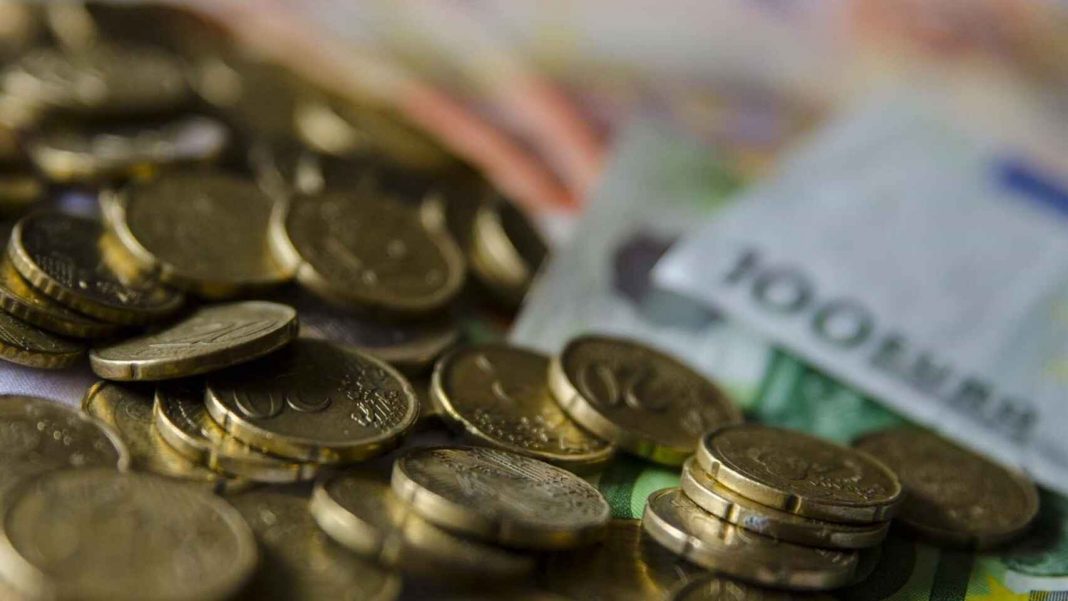 The emergence of coronavirustheir impact on the economy and, above all, the response of central banks to this situation have been turned upside down the fixed income market. Responsible for Iberia of Eurizon, Bruno Patain, explains that in this context “you should go to seek investments very liquid”.

The expert believes that they are the best alternative to a stage marked by “the low oil price, the uncertainty and the economic slowdown”. With these premises, Patain believes that the sovereign debt or public companies should be actors because “there are private companies who can not endure or do not have the financial muscle” to resist the impact of economic and financial of the current crisis.

With regard to emerging markets, beyond the traditional choice between investing in papers issued in hard currency or in local currenciesadd other factors such as the ratio debt to GDP, political stability or corruption. It is for this reason that the expert Eurizon points out that “there are countries totally excluded as Venezuela, Lebanon, Belarus, or Iraq.”

The advice is that “longer-term there are currencies that have fallen a lot against the euro as the brazilian real, the mexican peso and the Turkish lirathat means that the debt will pop up on this type of currency can be an opportunity, but what we would see in the longer term”. Meanwhile, “in the short and medium term we should invest in hard currency because it seems to us a more cautious,” he warns.

With regard to central banks, Patain points out that “we have seen measures that we had never seen until now.” So much so that he asserts that “the stimuli are more than two times higher than those who were implanted in the great crisis of 2008since the central banks are buying up high-yield bonds”.