Why upload Inditex despite the bad results? 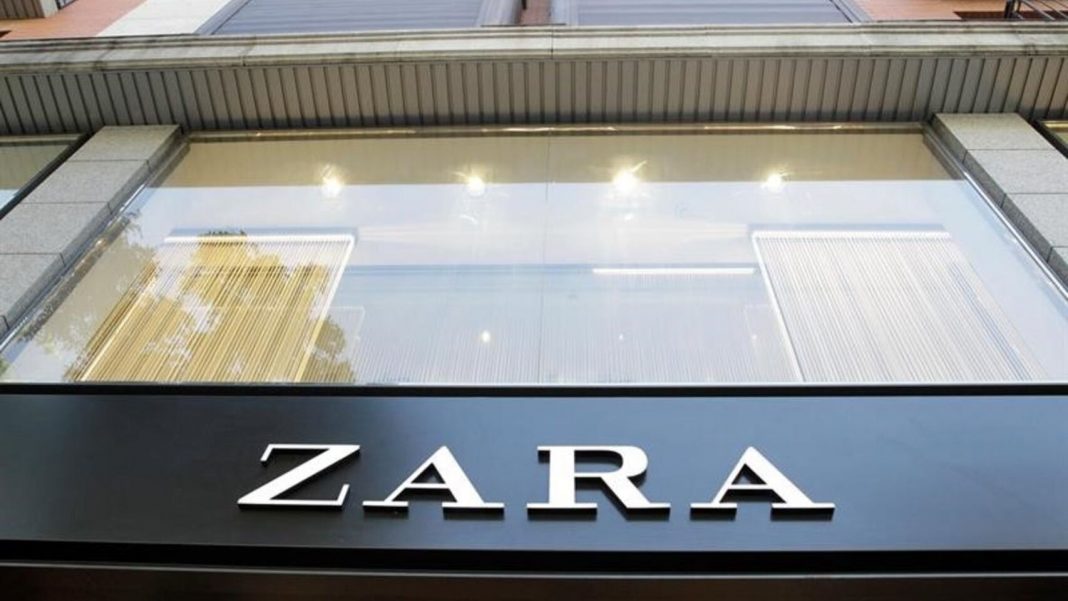 The decision making stock in the heat of a news a few times is usually the best option. And today we have seen a new case of all those investors who have sold at the opening, frightened by the first losses of Inditex since this value is traded in the stock exchange.

At these times you will be writing rivers and rivers of ink and filling out minutes and minutes of radio trying to explain to the reader or listener to the why of these results as negative, and accentuating the strengths of Inditex.

This is precisely what I want to avoid doing. And I don’t want to do it the easiest way possible that would be resorting to the phrase that all news is already discounted by the marketbut I want to do it using common sense.

Inditex is the company with the biggest capitalization of the Spanish stock exchangeso that weight in the selective Spanish is limited at 40%, it is as if only capitalizase 60% of what you actually capitalized. This way it doesn’t take a weight vital in the Ibex, and even being bested by the weight of the banco Santander, but this is not the issue.

The issue there is that it is centered in the reactions that we humans have to the news: some we generate greed and other we generate fear. And today obviously has been fear.

A giant Inditex between losses is a catastrophe and as such must run out of the value because if you have lost 409 million euros in the first quarter of the year when you just spent two weeks of confinement, the stick in the results of the next quarter are going to be interplanetary. !Error!

First big mistake. The investor usually stays in the holder of the news, and that is a serious error, first, because it will ignore that the first quarter of the year at Inditex corresponds to the months of February, march and April; and second, because you miss that online sales have soared 50% in its fiscal quarter and even a 95% in the case of the month of April, in the format year-on-year.

In the end, is to apply the common sense. If half the world has been locked in their houses and shops have been closed, the more likely it is that sales will collapse, and if your expenses remain constant because you have chosen to continue to pay the salaries of your employees, among other things, you have losses.

Read More: What can you buy with bitcoin

And other very important data, finally it seems that they have realized the importance of the sales channel online and because of this they have announced a plan to support 1,000 million euros and other 1.700 to enhance technologically to the physical stores.

And it seems that more than compensates for the announcement of the freezing of the extraordinary dividend this year and the reduction in 60% of the ordinary.

On the other hand, if we look at the action from the technical point of view has not happened absolutely nothing.

Evolution of the shares of Inditex

Last week, we did a roof before the moving average of long-term around 27,32 € and today we open with a hole bassist’s important after we’ve gone to test the vital support of 24,50 euros to 13 seconds of your opening by the pressure of investors fearful of which I was speaking earlier.

Once this avalanche, Inditex has begun to recover positions up to mark peaks in 26,24 euros and steal the wallets of the investors that had appeared in the opening.

I promised not to say that all news is already discounted in the stock exchange, but not that history always repeats itself.