Why is a crypto network’s hashrate important? 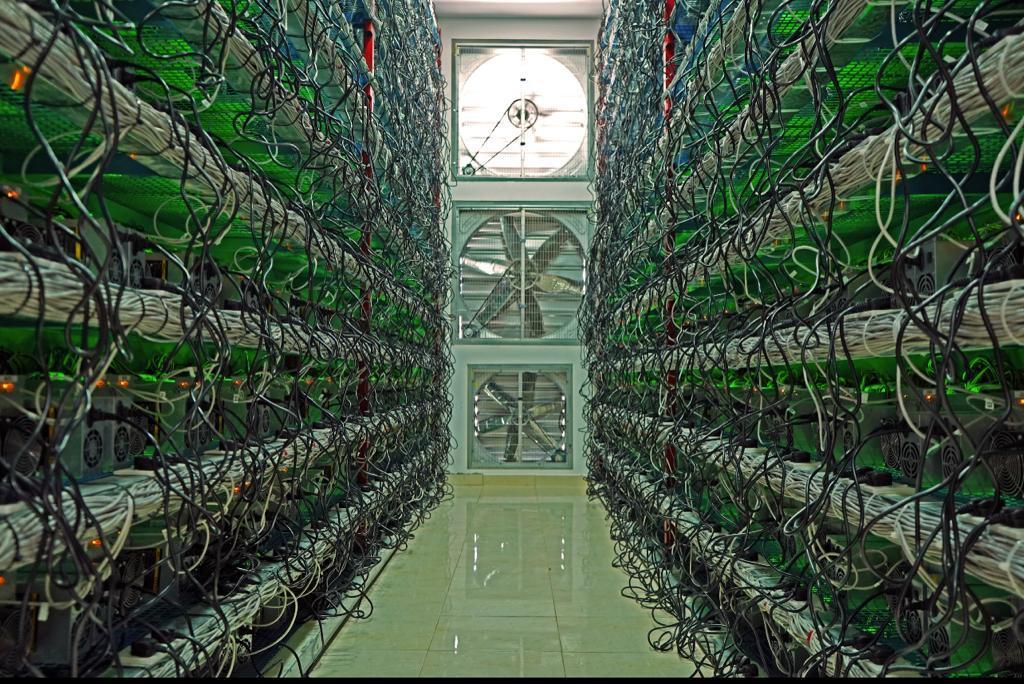 Hashrate is an important indicator, but it doesn’t tell the whole story. It is useful for predicting rewards and transaction times, though. In addition, a higher hashrate means more people are “mining” that coin and confirming transactions on the blockchain.

It’s measured in hashes per second and is typically represented by the symbol h/s. Higher hashrates are essential because they mean more data can be processed simultaneously by the network. In turn, that increases its overall speed and efficiency.

Hashrate is a measure of how much energy is being used by miners to make transactions happen. It also measures how many people have joined a crypto network and support it with their computing power.

It is an important indicator, but it doesn’t tell the whole story

It is useful for predicting rewards and transaction times

The hashrate is important because it indicates the time it will take to mine a block and the reward you will earn. A higher hashrate means more people are vying for the same number of blocks. Therefore, you’ll have to wait longer and work harder at finding them yourself.

When you do find one, everyone else’s miners will be trying to mine it. Because there’s so much competition, your chances of winning are small unless you’ve got some severe hardware behind your mining efforts.

The more mining power there is on the network, the harder it becomes for an attacker to attack it successfully. The difficulty in mining keeps increasing as more miners join.

Since most blockchains are open source, anyone can create a new coin off of its codebase if they want. That has been done many times before in Bitcoin’s history. Many people constantly monitor transactions through nodes to prevent people from duplicating their cryptocurrency.

Making better decisions about your investments

The hashrate of a crypto network is essential because it shows how much computing power is devoted to mining.

A higher hashpower means more security, but it isn’t everything. You also need to consider other factors, such as the price of your cryptocurrency and its market cap.

The post Why is a crypto network’s hashrate important? appeared first on CryptoMode.