eTrendyStock
HomeNewsWHO suspended the trials with hydroxychloroquine to treat the coronavirus to the...
News
July 5, 2020 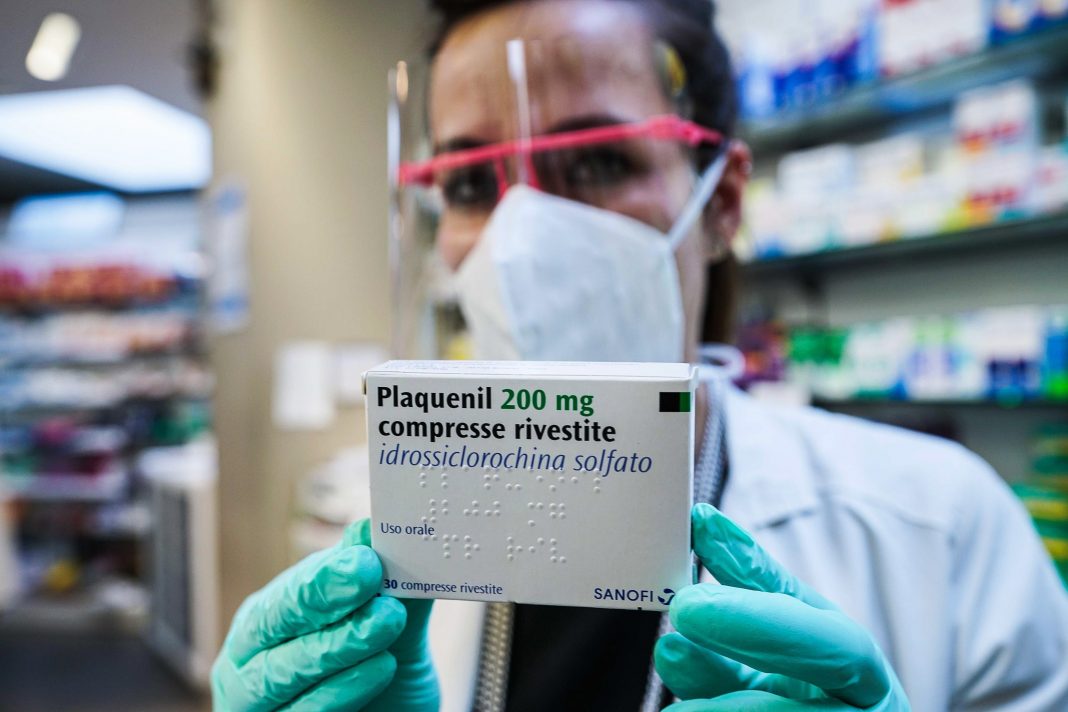 The World Health Organization (WHO) has reported this Saturday that suspends the trials with hydroxychloroquine and the combination of anti-HIV drugs lopinavir/ritonavir in patients hospitalized for coronavirus the do not reduce mortality.

“The interim results of the trial show that the hydroxychloroquine and lopinavir/ritonavir produce little or no reduction of the mortality of hospitalized patients with COVID-19 when compared with standard care”, has said the WHO in a press release.

“The researchers of the programme Solidarity interrupt the trials with immediate effect”, he added, at the same time has specified that the decision has been taken by the recommendation of the international steering committee of the trial.

The agency has clarified that this decision applies only to the conduct of the study Solidarity and does not affect the possible evaluation of other studies of hydroxychloroquine, or lopinavir/ritonavir “in non-hospitalized patients or as prophylaxis before or after exposure to the COVID-19”.

WHO already announced the discontinuation of the group of treatment with hydroxychloroquine of the essay Solidarity, which aims to find an effective treatment against the COVID-19, to mid-June.

For its part, in the month of June, the Food and Drug Administration of the united States revoked its authorization of emergency for the anti-malaria drugs that had been promoted by Donald Trump for the treatment of COVID-19 in the midst of the growing evidence that do not work and could cause deadly side effects.

The agency said Monday it is unlikely that the drugs hydroxychloroquine and chloroquine are effective for treating the coronavirus. Citing reports of cardiac complications, the FDA said that the medicines represent a greater risk to patients than any potential benefit.

These drugs, which are decades old and they are also prescribed for lupus and rheumatoid arthritis, can cause heart rhythm problems, severely low blood pressure and damage muscle or nerve.

The measure means that the shipments of the drugs obtained by the federal government no longer will be distributed to the health authorities for state and local. The drugs will still be available for alternative uses, so that the doctors of US could still prescribirlos for COVID-19, a practice known as prescribing off-label.

The saga of the hydroxychloroquine it should not erode the public’s confidence in science, though should serve as a reminder not to take any scientific study or in particular too seriously. The science long-term autocorrige, which is why we have laser surgery, space stations and telescopes. Never find the absolute truth, and sometimes stumble, but can right itself and continue forward.

After president Donald Trump will promote the hydroxychloroquine in march, the drug became the focus of a political battle that lead to the removal of documents, lawsuits and even death threats. Also it is now the treatment most studied for covid-19.

If there is a medication weighted and at the same time questioned in the midst of the pandemic by the appearance of the virus SARS-CoV-2 that causes the disease COVID-19, is the hydroxychloroquinederived from chloroquine, a drug against malaria that generated a crack in the world scientific community.

In the beginning of the explosion of cases in Europe for the new coronavirus that caused havoc mainly in Italy, Spain, United Kingdom and France, there was a voice that arose as a hope certain to defeat the effects of the virus in critically ill patients: virologist Didier Raoult, director of the Mediterranean Institute of Infection at the University Hospital (IHU) of Marseille, which announced in march a video in the “end game” against the virus: the chloroquine, he said, a medication used against malaria, he had removed the symptoms of 75% of the 24 patients in which he proved.

Although the High Council of Public Health of France and the French prime minister, Édouard Philippe, announced that the recommendation is based on prudence, given the lack of studies on the efficacy and safety of the drug to combat this new coronavirus, the country began to carry out clinical trials with this drug and invited the hospitals to “include the largest possible number of sick people in them.”

MORE ON THESE TOPICS:

The cases of coronavirus in the US are increasing significantly, but deaths continue to decline