What triggers a sudden crypto crash? 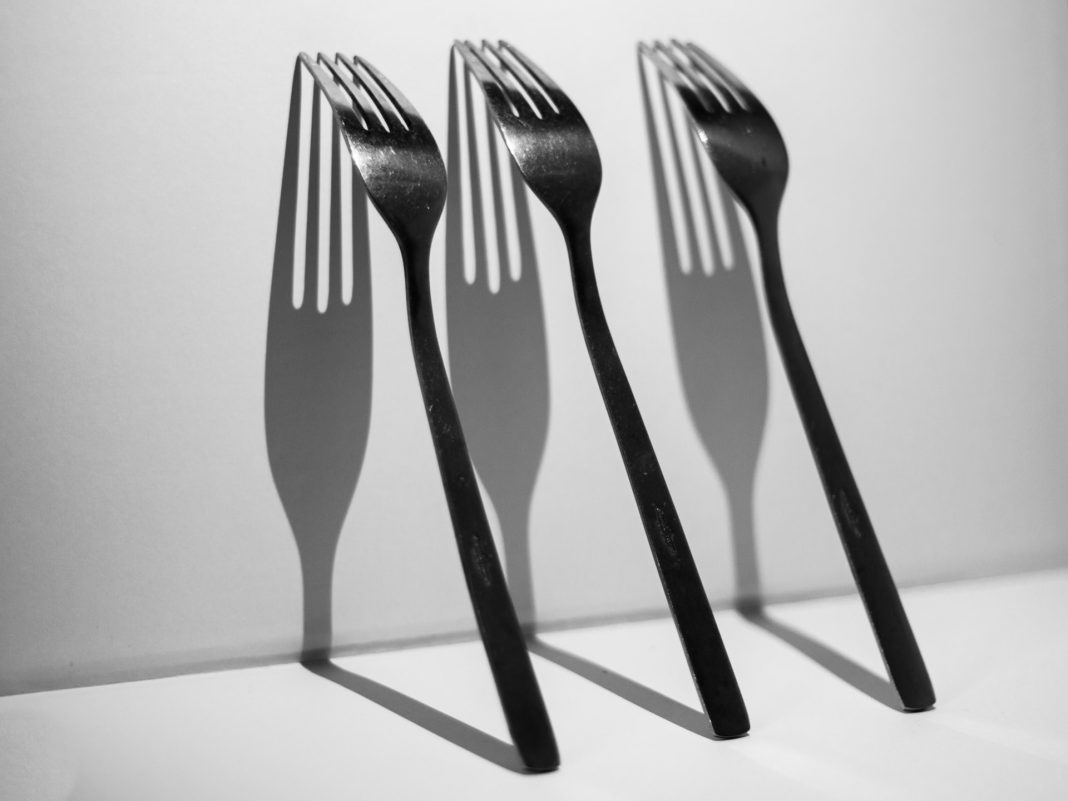 Cryptocurrency prices are moving aggressively, and all kinds of issues could trigger another crypto crash. So proceed with caution!

Triggers that could create a crypto crash

Cryptocurrency prices have been moving aggressively, and all issues could trigger another crash.

If the price of bitcoin starts to collapse, it wouldn’t be the first time it has happened. There’s a long history of bitcoin spikes followed by crashes in value.

Bitcoin volatility has led some investors to refer to cryptocurrencies as “digital gold,” meaning their value can swing wildly like an unstable commodity, such as gold does daily and month-to-month.

Cryptocurrency bulls argue that even if the price of tokens makes big moves, the value of the blockchain is rock solid.

The blockchain is the underlying technology used by many cryptocurrencies. A digital ledger records transactions in a decentralized network or transfers of value.

In other words, it’s not controlled by any person or organization. In addition, the blockchain was designed to be immutable—meaning one can’t change it—and its immutability is one of its key selling points.

Split-offs allow developers to create new cryptocurrencies by copying the code from an existing project and making some changes. That is called “forking“, because it creates an entirely new blockchain with its unique history and rules.

It might be tempting to think of this as similar to creating a copy of yourself, but it’s more like mixing your DNA with someone else’s DNA before making another clone. The resulting offspring may look just like you, but they won’t have the same genes as their parents in most cases.

The problem with split-offs is that they can cause confusion and uncertainty in the market because investors need to know whether their coins will be worth anything after the fork happens. Plus, miners on both chains may not have enough support to continue receiving rewards in return for validating blocks.

Miners need payouts from transaction fees on blockchain networks for them to keep operating at full capacity. If too many people try switching over to forks that miners don’t support, these networks could slow down significantly.

Crashes can also be caused by technical factors such as hackers stealing currency from exchanges.

You should also be aware that exchanges are vulnerable to hacks. In the past, hackers have stolen currency from exchanges, causing a crypto crash in the following weeks and months.

If you’re holding cryptocurrencies on an exchange and it gets hacked, your money could be gone forever. So make sure you know how to move your cryptocurrency off an exchange if you need to. Engage in self-custody whenever possible, but be aware of the associated risks.

As a new asset class, crypto is subject to many risks and unknowns. In addition to the fact that it’s unregulated in some countries and has no central bank or government backing, there are also plenty of other factors at play that could cause a crypto crash. Some of them include:

As you can see, cryptocurrency prices are moving aggressively and all kinds of issues could trigger another crypto crash. So if you plan on investing in this market, proceed with caution.

The post What triggers a sudden crypto crash? appeared first on CryptoMode.