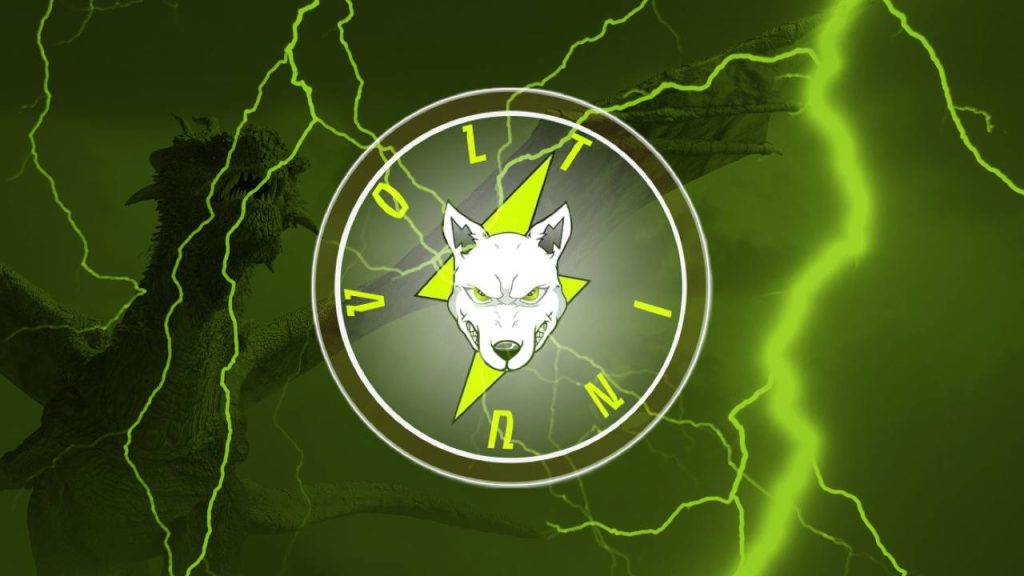 Malmö, Sweden, Volt Inu has announced its VOLT token listing on the popular Poloniex exchange. This move will certainly excite the whole community of this growing project.

Poloniex adds to the number of exchanges that already support VOLT, including some of the industry’s most well-known names.

In addition, Volt Inu has announced a sponsorship deal with Modern Day Warrior. This new documentary will soon be available worldwide. The move provides an exciting opportunity for both projects and will generate great interest from fans and supporters alike.

On December 9th, VOLT officially went live on Poloniex and is now available to trade on the exchange. This marks yet another milestone for VOLT as it continues expanding its market presence.

Poloniex is the 96th exchange to list VOLT. Considering that Volt Inu launched on December 19th, 2021, this is an impressive progression. This strategy shows just how far the project has come in such a short time especially considering the fact that VOLT is the first project to get listed on that many exchanges in less than a year.

Volt Inu has come a long way in a year, and the team is excited to frequently update its community. Market reach is a fundamental component of success and potential growth. Therefore, the team is keen on providing its users with additional venues that offer liquidity and support.

The sponsorship agreement between VOLT and Black Atlas Films-Hollywood is one of the most exciting news for Volt Inu. This deal marks a new step in the team’s ongoing commitment to support the athletes and warriors in this community. The documentary may air on platforms such as HBO, Amazon Prime, or Netflix where millions of people will eventually hear about VOLT.

The association between this promising title and Volt will bring great exposure to the project and the crypto space.

Volt Inu will be able to reach out to a new audience with this operation. The team will demonstrate that cryptocurrency is indeed something that can inspire and encourage.

It’s an amazing opportunity for VOLT to build trust with potential customers and create more awareness about its mission.

This is an exciting new development for Volt, and its community looks forward to seeing the documentary unfold.

Volt Inu is a popular project built to bridge the traditional and decentralized finance worlds. It provides investors with access to multiple assets. This strategy allows them to diversify their portfolios and take advantage of the deflationary nature of its native token (VOLT).

Thanks to the latest listing and sponsorship agreements, Volt will continue its impressive rise as it expands and grows. The team is eager to bring more exciting news for its supporters shortly.

Volt Inu offers frequent details for anyone following the project on its website and the social media pages below.