Violence in the train: Union survey: the train crew is more likely to be attacked 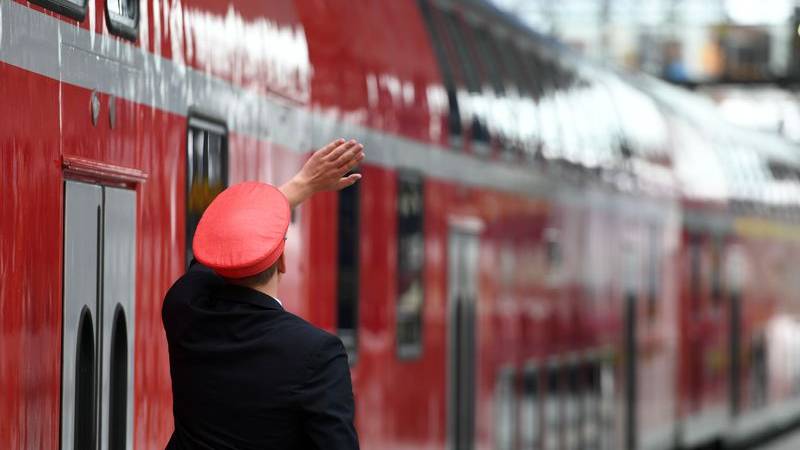 On average, it meets each train twice a year: The trade Union GDL has more attacks on the personnel in the trains.

The physical attacks on train drivers and train conductors have increased, according to a survey.

In the year 2018, the original train was, therefore, on average, two attacks on one’s own Person is exposed to, in the case of drivers it was on average an attack every year, according to the study of the trade Union of German train drivers (GDL) is apparent. In a similar survey that was conducted years earlier for the year 2015, were the drivers still 0,74 attacks, and in the case of Conductors of 1.5.

The evaluated survey had already been in the spring of 2019 carried out. Participated had approximately 2500 Employees of railway companies, who had to fill out a multipage questionnaire. Train drivers represented two-thirds of the largest group, conductor, in turn, a third of the respondents. To a limited extent, other professional participated in groups such as on-Board caterers or security personnel in the survey.

Because of their direct contact to the passengers of the train attendants to a much greater extent were insults exposed to the driver. More than 97 per cent were affected. On average, they reported more than 35 insults per year. In the case of the train drivers, it was less than half. But even here, 85 per cent reported such incidents.

“This is an intolerable situation that must be improved by all means as soon as possible. Our colleagues are not yet sufficiently protected,” said GdL-boss Claus Weselsky in the presentation of the survey. With a view to Prevention and the care of the employer after such events, must change urgently something.

In the case of the Deutsche Bahn have been registered in the past year, according to 2550 attacks on employees and, thus, a good 60 less than 2018. “Each attack is one too many,” said the state-owned group on Tuesday. “De-escalation training, to include contact and regular in-service training of 20 000 railway employees with direct customer.”