Updated list of the RKI: Germany, Vienna, to the Corona-risk area 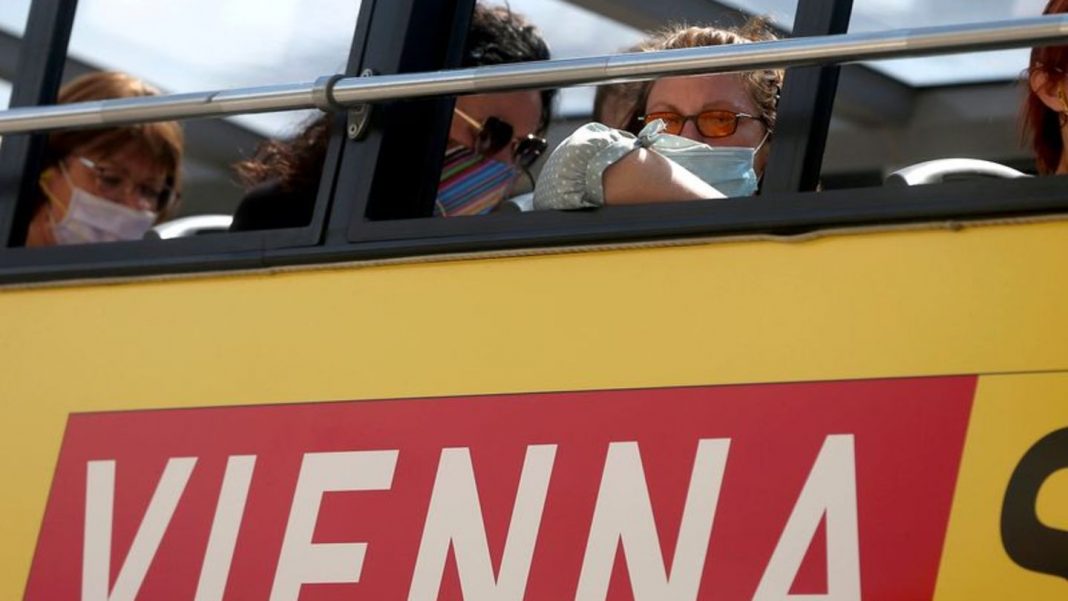 The city hotel industry in Vienna is already hitting hard – with a recreation of the Corona-consequences will only be counted in years. Now a new blow to the important city of tourism in the capital of Austria comes.

Due to the increase in the number of coronavirus infections, the German Federal government has declared the Austrian capital, Vienna, to the risk area.

The Federal Robert Koch Institute (RKI) published on Wednesday an updated list of Corona-risk areas in the Federal state of Vienna is the only area at risk in Austria is listed.

A travel warning goes further: it is not a ban, but should have a significant deterrent effect. However, it also has a positive side for consumers: it allows travelers to cancel reservations free of charge.

Against this Background, the new assessment from Berlin is a huge blow to the Vienna key, and already battered city of tourism. As a result of the Corona-crisis, the tradition of the hotel Sacher, for example, had terminated on Tuesday at its locations in Vienna and Salzburg 140 employees. Alone in Vienna, 105 Employees are affected. “Dramatic a Situation may be,” said Sacher-Chef Matthias Winkler. The turnover of the Sacher will be in 2020, only 25 percent of the previous year (around EUR 100 million). In the next year there were “maybe 30 to 35 percent,” says Winkler. He expected that international tourism will need four to years to recover.

Especially to celebrate in the family or circle of friends are, in the view of Austria’s health Minister Rudolf Anschober (Green) for the persistently high number of Corona cases in the whole of the Alpine Republic. The country is in a decisive Phase, said Anschober on Wednesday.

The forecasts diverged significantly. The more positive variant, to predict a daily increase of around 650 cases, more pessimistic variants went out of 1500 daily new infections. On Wednesday, 768 new cases were recorded. Also, the number of occupied hospital beds to rise begin to be felt, said Anschober.

With this development, Austria is clearly above the Trend in Germany. Taking into account the number of inhabitants in the Infection rates in Austria are a good three Times higher. 3600 of about 6600 active cases in Austria are reported from Vienna. Switzerland had put the Austrian capital, therefore, already on the list of risk areas.