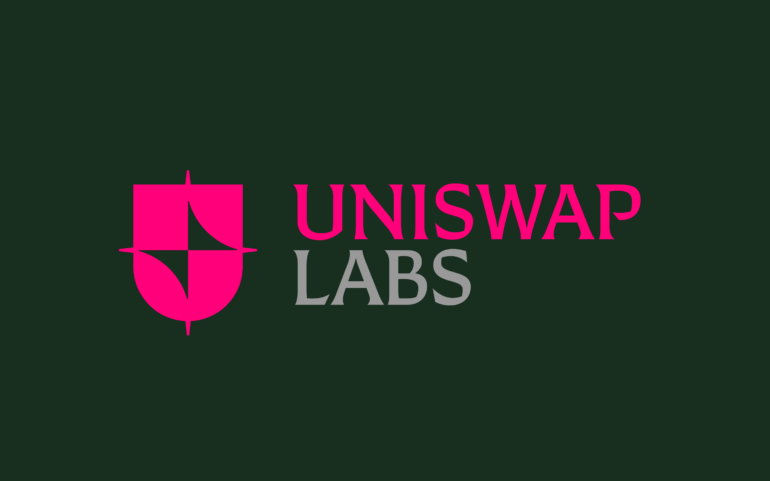 Uniswap Labs on Thursday announced its $165 million series B funding round, led by Polychain Capital. The deal is dubbed as one of the biggest deals ever conducted in the DeFi space, which, according to several crypto analysts, is proof enough of how the interest of investors in the DeFi domain is evolving positively amid the bear market phase.

The ongoing bear market phase has led several centralised structures to collapse in its wake. Crypto entities like Celsius and Voyager, which boasted a sturdy crypto infrastructure, declared bankruptcy amid the current crypto winter, leaving people frantic and devoid of their funds.

Uniswap Labs’ $165 funding changes the said narrative by acting as a guarantee for the DeFi space, proving that the sector still holds the charms that can keep investors coming back to it for more. In an interview with Fortune, Uniswaps Labs founder and self-taught coder, Hayden Adams, noted how he views the funding round as validation for decentralised projects, which oftentimes are run entirely on the basis of autonomous coding.

“For us, the industry has started to prove itself and we’re seeing the value of it, especially in this bear market when a lot of centralised infrastructures failed and a lot of decentralised entities prevailed,” said Adams.

Adams’ comments appear to have been inspired by the latest crypto market crashes, notably the Celsius and Voyager that collapsed dramatically in the middle of crypto winter, while seasoned DeFi projects like MakerDAO and Uniswap were able to navigate the ongoing crypto winter phase without additional hassles.

On October 13, Uniswap Labs announced a $165 million series B funding round led by Polychain Capital. The deal was also backed by leading crypto investors such as Andreessen Horowitz, Paradigm, SV Angel, and Variant.

In his interview with Fortune, Adams further added how Uniswap Labs is currently not profitable and will make use of series B funds to expand its product offerings to a whole new level. The funding will also be used to make the company financially stable in the coming years.

Adams is also planning to build an NFT aggregator, which is set to “unlock new interactions between tokens and NFTs.” The founder of Uniswaps Labs’ will also be focusing on making Web3 accessible to the masses by making the sector more nuanced for the masses at large

“The world of NFTs and tokens and DeFi are viewed as two separate ecosystems…” “It’s like saying the world of chat boards and photos are different,” he says, explaining how the current crypto landscape is poised to evolve into a more unified experience.” Adams reiterated

A Decentralized Future Is The Key

According to Adams, a decentralised future is the key to paving the path forward in the blockchain domain. In his interview with Fortune, Adams stated how he seeks inspiration from the founder of Ethereum, Vitalik Buterin, and has lauded his efforts in nurturing Ethereum in its infancy and later taking a bold decision of stepping down from his position to let others hold the reins of running the blockchain towards a brighter future.

“While my role in the Uniswap ecosystem is important, it’s less than it has ever been,” he says. “If I were to step down, the thing would keep going.” Adams reiterated

The founder of Uniswap Labs was also keen on discussing the potential of a decentralised future, adding how decentralisation holds the keys to reducing the elevated number of hacking attempts in the domain.

Adams further stated how these attempts could be thwarted by building the services along the lines of bitcoin and relying on a sound coding mechanism.

He later adds that developers should rigorously audit their codes to weed out bugs in order to protect their crypto projects in the long run. Adams later cited his own invention with pride, adding that Uniswap Labs smart contracts are also run on the same coding principles.

“In the $1.2 trillion that has been traded, there have been no serious hacks,” he says. “Uniswap has been running for a few years. If there was a bug somewhere, it would have been discovered by now. “Adams later adds,

Founded in 2018 by Adams, Uniswap Labs is a cryptocurrency exchange that uses a decentralised network protocol. The company has recently announced its $165 million series B funding round which has helped elevate the firm’s current valuation to $1.6 billion.