eTrendyStock
HomeNewsTokyo 2020 Olympics Have Been Scheduled for a New Date
News
August 19, 2020

Tokyo 2020 Olympics Have Been Scheduled for a New Date 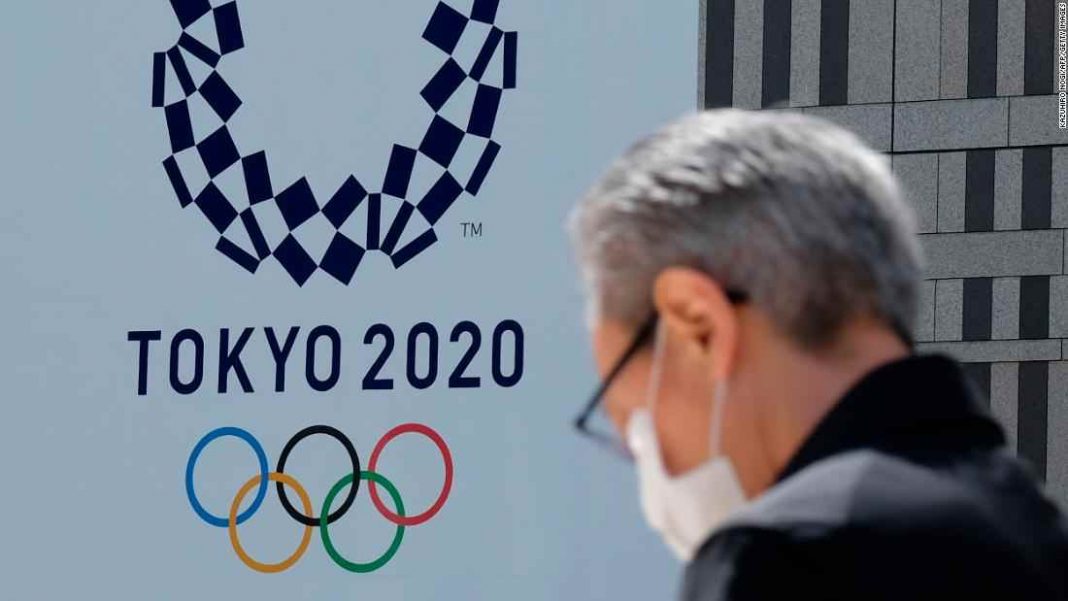 The coronavirus pandemic has forced the International Olympic Committee and officials in Japan to postpone this year’s 2020 Olympic Games.

However, the Tokyo Olympic and Paralympic Games have been postponed until July and August of 2021. According to a spokesman for the Tokyo Games, either the Olympics will take place on July 23 and the Paralympics on August 24, or they will be canceled completely.

While 14 months seems like a lot of time to get things in order, the unpredictability of the pandemic poses a challenge for Olympic organizers, as they have to reschedule all competitions, thousands of hotel reservations, and the last detail constructions of the venue.

The chief executive of the local organizing committee for the Tokyo Olympics, Toshiro Muto, recently declared that the committee is determined to have the Games start next July.

While the pandemic might continue to impact international travel or athletes’ practice schedules, Mr. Muto has stated that the organizing committee was not thinking of canceling the Games even in these circumstances, but under these conditions, the games might not look like traditional Olympics.

A report released from government sources stipulates some of the possible measures that will be implemented to limit the spread of the coronavirus. Some of these measures include PCR testing for athletes, staff, and spectators, restricting the number of audience members at events, limiting the scale of the opening and closing ceremonies, and restricting athletes’ outings from the Olympic Village.

However, these anti-virus measures are still being deliberated by the Tokyo Organizing Committee of the Olympic and Paralympic Games and the International Olympic Committee.

Tokyo Governor Yuriko Koike has made the following statement regarding the safety procedures:

“We hope to work together with the government and the Tokyo organizing committee to look into what can be rationalized and simplified. It will be necessary in order to gain empathy and understanding from the public.”

The Olympic Games were initially supposed to begin in the summer of 2020, on July 24. Many other high-profile sports and cultural events in Japan have been canceled because of the pandemic.

While Tokyo is just starting to reopen, various sports leagues and European championships, such as football, Formula 1, and many others, have begun making a comeback in various countries, although with many safety measures in place.

These sports events are not only good examples to watch for the Tokyo Organization, but they also provide the perfect chance for all sports fans to bet on their favorite teams using the online sportsbook and crypto casino, 1xBit, that guarantees a secure, anonymous, and reliable bet processing.

With more than 20+ supported cryptocurrencies, players from all over the world can bet on any sport, both virtual and traditional, at 1xBit. Players can choose from popular cryptos, such as Bitcoin, Ethereum, Litecoin, and Ripple, as well as more exotic coins, such as Qtum and Verge.

When registering for a multi-currency account on 1xBit, users just have to click, and a new user number and password are automatically generated for them. It is just that simple, as there is no email or personal ID verification process. By accepting only cryptocurrencies instead of other traditional banking methods, players are not obligated to provide any personal data.

1xBit is a fully anonymous sportsbook that offers high odds across all lines and sports events. Through the use of cryptocurrencies, fast payouts are guaranteed, and there are no fees charged for any transactions you make.

Bettors can increase their wagering earnings by taking advantage of a sign-up bonus that can amount up to 7 Bitcoins by making a series of deposits.

We will have to wait and see if the Tokyo Games will happen in 2021, but in the meantime, 1xBit is a reliable sportsbook platform that can be used to place bets on the current sports events.