eTrendyStock
HomeBusinessThese employers are looking for many employees in the crisis
Business
April 27, 2020

These employers are looking for many employees in the crisis 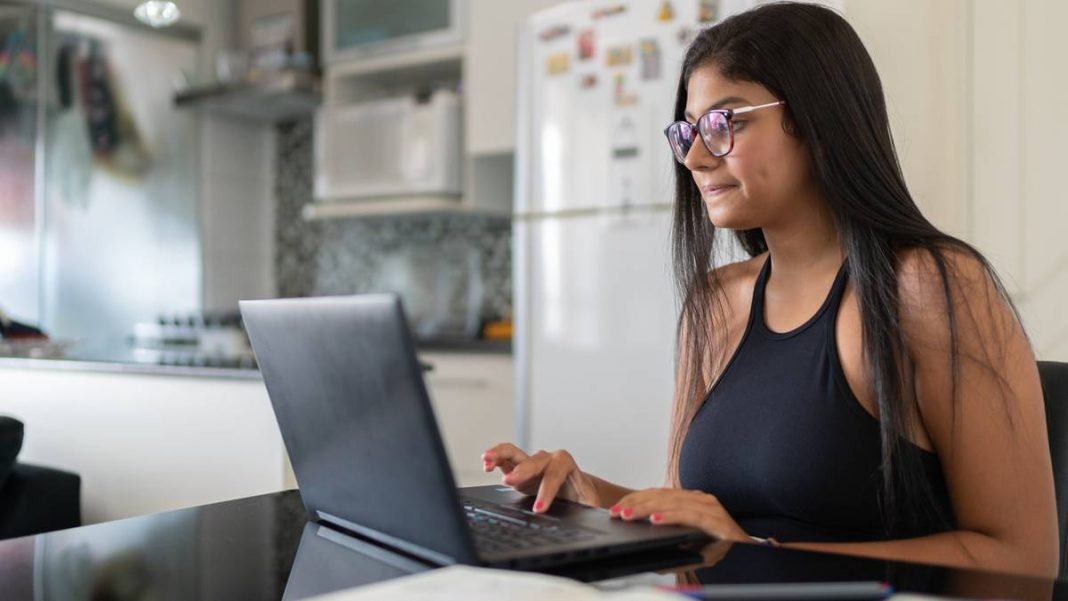 Finding a new job is nuptitbest at the moment. Many companies keep their money together and focus on crisis management for the first time. Short-time work and hiring stop are more rules than exceptions. However, some employers are still looking for new employees, despite or precisely because of the crisis. Supermarkets and logistics companies, for example, need additional forces, and demand is also high in the healthcare sector.

The job platform Glassdoor has evaluated which companies in Germany are currently looking for the most employees. All the job vacancies available online in the last seven days have been counted – i.e. really up-to-date advertisements, which can be assumed that companies want to fill them even in the crisis. (You can read tips from career experts for finding a job in the Corona era here.)

Deutsche Bahn at the top of the rankings

Deutsche Bahn published the most offers during this period – namely 650. At the moment, there is little rail, but the Group has a great need for new workers in the long term. The railway originally wanted to hire 25,000 new employees, from train drivers to service workers, this year. According to pre-Corona plans, there will be 100,000 jobs over the next few years. To do so, the Group must also remain in crisis.

In second place in the job ranking is the medical technology and healthcare company Fresenius, for which 500 advertisements are counted. The Group includes helios clinics, which makes it one of the largest private hospital operators in Germany, as well as Dax-listed Fresenius Medical Care, a world-leading provider of dialysis products. With the Asklepios clinics, another private clinic chain is at the top of the list. The hospital operator is currently looking for 275 new forces.

Table: Companies with the most job advertisements

According to Glassdoor, the study takes into account not only jobs advertised on its own website, but also those from other sources, so that a large part of the online-available jobs are covered.