The Spanish Government asked the last authorization to control the mobility 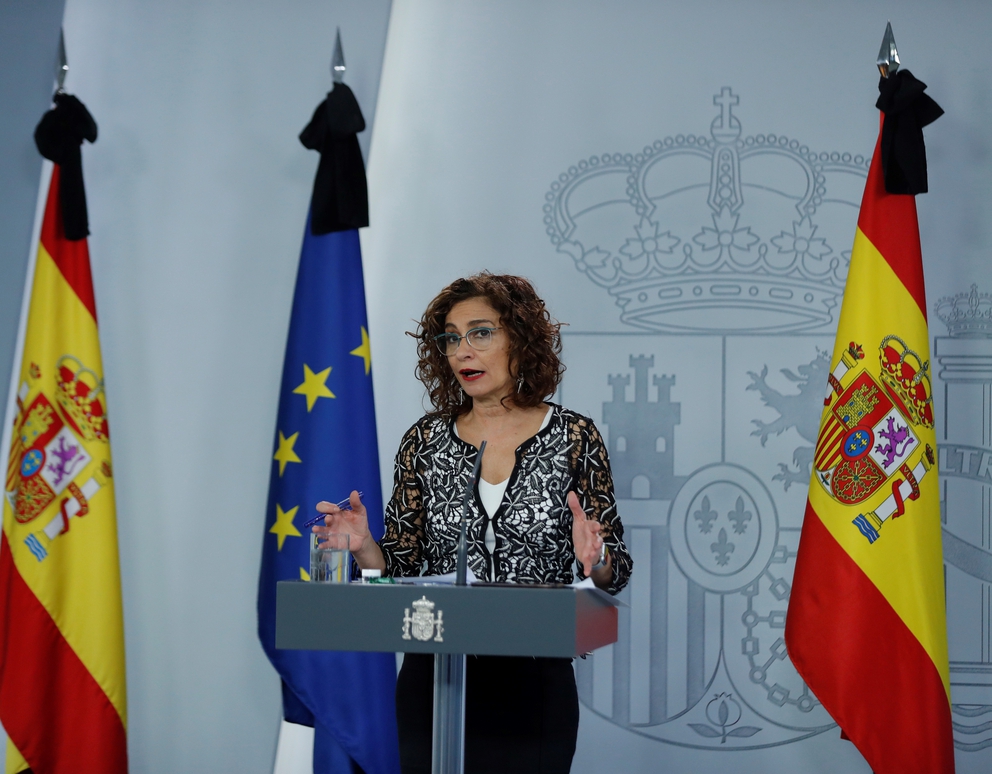 Madrid, 2 jun (EFE).- The Spanish Government be asked this Tuesday is the last extension of the state of alarm, which began in mid-march, and that allows you to control the mobility of citizens, in the best time of the pandemic coronavirus, with no deaths recorded in the last 24 hours, according to official figures.
However, the Executive needs the authorization of Congress, which is expected to issue this Wednesday, as it has guaranteed the adequate support, after you have negotiated the “yes” of the basque nationalists (PNV) and of Citizens (liberals) and the abstention of the pro-independence Catalan republicans (ERC).
With these agreements, the Executive improves its position, after the troubles suffered in the previous extension of fifteen days, in full political tension, and are clearly situated in the “not” the conservative Popular Party (PP) and the far-right Vox.
This extension, the sixth since the Executive approved the confinement last march 14, it will be the last, since the pandemic is his last gasps and runs from the 8th to the 21st of June.
According to the latest official data of the Ministry of Health, Spain did not register any died of coronavirus in the last 24 hours, and for the second consecutive day yesterday recorded fewer than one hundred new confirmed cases.
In total, the COVID-19 has caused in Spain 27.127 deaths since the start of the pandemic, and have been registered 239.638 infections.
The health authorities stress the rapidity of detection, since the new surveillance system for epidemic allows the diagnosis within 48 hours from the onset of symptoms.
To the favourable evolution of the pandemic, the desconfinamiento will go faster than anticipated, and the mobility between provinces could be done from the next day 8, if they are in the last phase of the desescalada.
In these moments the Ministry of Health is studying the requests of the regional governments to move forward in the desconfinamiento, which shall resolve at the end of the week, with more than half of the Spanish population pending move to the last phase, before resuming the long-awaited normal.
The areas lagging behind will be the Community of Madrid, Barcelona and its metropolitan area and the provincial capitals of Castilla y León, a region bordering Madrid, that the next Monday would be the second of the three phases.