The key value for the recovery of the Ibex 35 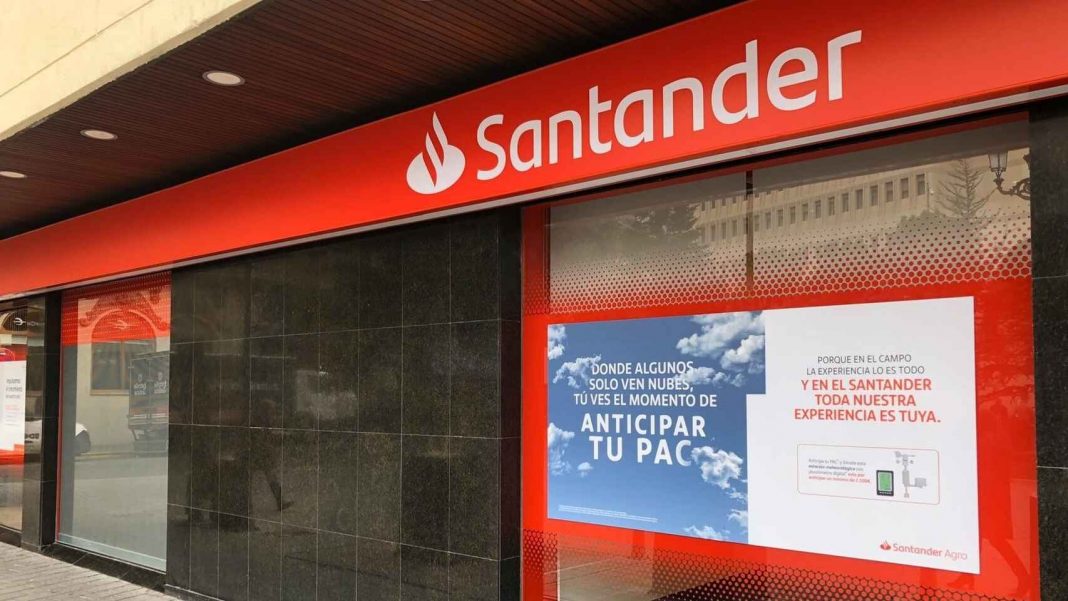 The shares of Banco Santander have been testing many times the vital support of the 2,12 eur from the last June 15. And now it seems to function again, this support for action has marked lows in the 2,1065 euros after the opening in the 2,1305 and be bouncing to be placed again above the price of the opening of the session of today.

Simply because of this, you could say that it is positive, that is, what happens is that the rebounds that occur from the area around the 2,12 euros are becoming less power so, if in this reaction initiated today, we do not overcome the level of 2,222 euros, we will not be able to break this pattern and therefore the risk of forming a triangular formation it is high with its attendant problem of a possible rupture by the bottom which would lead to the area of 1,86 euros.

So the key of the value is found in the current bounce and that can be overcome, though not necessarily in the session today, the 2,222 euros. With this, it would break the triangular formation at the top and it would open a scenario bullish up to 2,48 eur. Evolution of the shares of Santander

Without doubt, this fact would distance us from the minimum last Thursday in the selective Spanish, which are in the 7.077,80 points, and with it the risk of ending up testing and missing the moving average of the medium-term, which is currently going through the 7.056 points. And is that losing this level would imply the continuity of corrections until the less the 6.800 points.

It is for this that the session of today and of tomorrow are vital to be able to know if we have reaction in the case of Santander, and with it, we move away from the scenario described for the selective Spanish.