The amount of the EEG levy: energy Association calls for significant relief in electricity prices 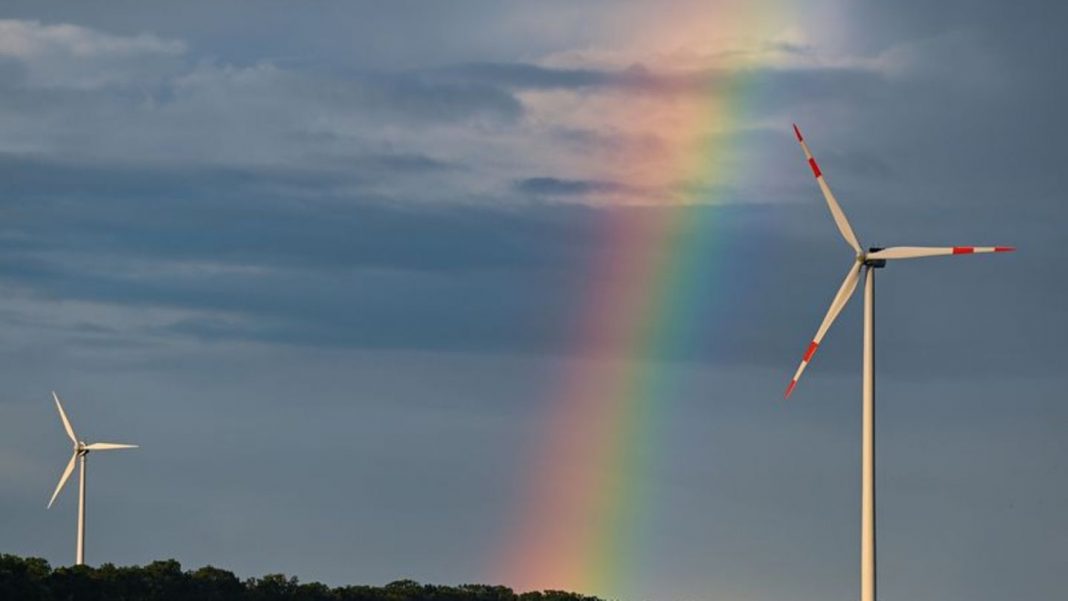 Today, the operators of the major power grids to disclose the notional amount of the EEG apportionment for 2021. The energy Association BDEW has an idea of how this should be.

The energy Association BDEW calls for a substantial and reliable discharge at the current prices.

Chief Executive Kerstin Andreae said the dpa: “It is good that the Federal government with their stimulus program for the EEG levy in the next year through the ceiling.” The slight levy reduction of 0.25 cents next year and by 0.5 cents in the year 2022, but should be only first steps. “The EEG surcharge should by law be frozen on a level of a maximum of 5 cents, the current tax is reduced to the Europe legally permissible Minimum.”

The EEG levy for the promotion of green electricity would be increased next year to a record high, but the Federal government has already announced a cap on. After dpa information the EEG apportionment in 2021 would be increased from currently about 6.8 cents per kilowatt-hour to around 9.6 cents. The operators of the major power grids to disclose the notional amount of the EEG levy for the coming year today.

As a result, electricity prices do not rise greatly, had decided the Federal government is that the EEG levy will be in the coming year to 6.5 cents per kilowatt-hour limited, and in the year 2022, to 6.0 cents. The cost is around eleven billion euros from the Federal budget.

Andreae said, by a further cap on the EEG surcharge and a reduction in the electricity tax, several objectives could be achieved. “For one thing, it would relieve all households in Germany with Electricity prices. In times in which the state taxes and levies account for over half of the electricity price, this would be an important Signal to the consumer. On the other, the environment would be friendly stream based applications, such as electromobility or hydrogen more competitive compared to fossil energy such as fuel oil, gasoline or Diesel makers.”

The billions on the EEG levy was introduced on the promotion of electricity produced from renewable energy sources such as Wind and solar. It accounts for about a quarter of the price of Electricity and funds the fixed remuneration, the producers of green electricity for the feed-in their electricity to get so far regardless of the market price.

With the revenue from the levy, the difference between the on the stock exchange determined price of Electricity and the guaranteed payments will be offset to the green electricity producers. Further components of the electricity price for private customers, costs are taxes, other taxes and levies as well as production and network charges.