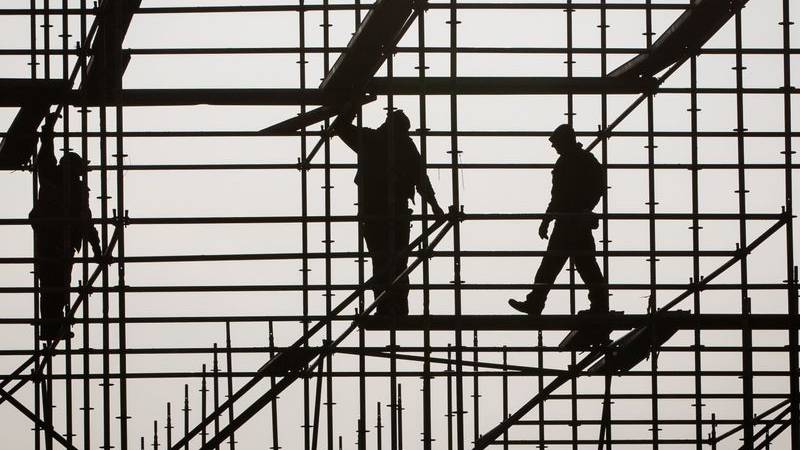 According to the Ifo Institute, the German labour market also faces job cuts after short-time work.

“The human resources departments of German companies are preparing for redundancies,” the Munich Research Institute summarized the results of a survey. The Ifo employment barometer, based on the survey, fell to a record low of 86.3 points in April, from 93.4 points in March. The fall in the index value was also the strongest ever recorded by the Ifo Institute.

“Unemployment in Germany will therefore rise,” concludes the economists. The development is likely to affect all sectors of the German economy. This is the first time that redundancies have been made in the services sector since the financial and economic crisis in 2008 and 2009.

In the industry, the researchers expect that the trend of declining numbers of employees, which had already begun before the Corona crisis, will continue. The number of employees in the retail trade is also expected to fall, with the Ifo researchers describing the supermarkets as the only exception. “Even the recently booming construction sector can no longer escape the negative employment dynamics,” the communication continued.

The Ifo Employment Barometer is based on some 9000 monthly reports from manufacturing, construction, wholesale and service enterprises.

The German labour market had been robust before the Corona crisis. In the years since 2010, the unemployment rate has fallen. During this period, the rate has fallen from about 8 percent to 5.1 percent last march.