eTrendyStock
HomeBusinessSurvey: Despite crisis so far, there have been few job cuts in...
Business
May 9, 2020

Survey: Despite crisis so far, there have been few job cuts in small and medium-sized enterprises 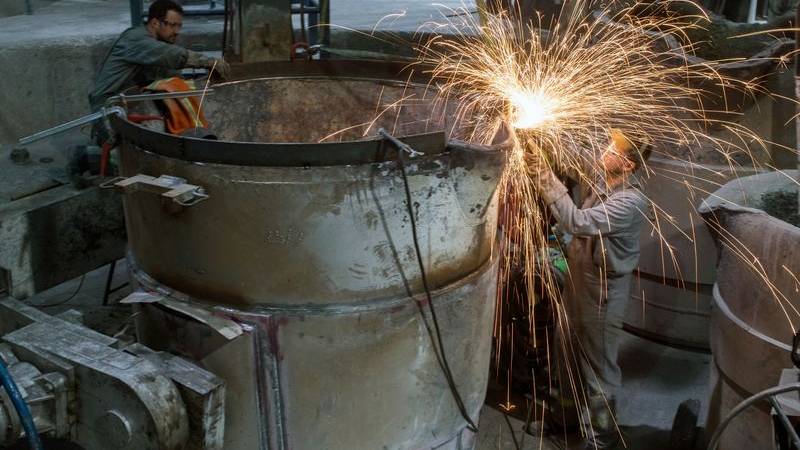 The German medium-sized enterprises have so far been generally robust, despite heavy losses as a result of the Corona pandemic.

One in five companies has already applied for support loans (21 per cent), more than half have short-time employees (54.5 per cent), but so far only just under one in ten medium-sized enterprises (8.2 per cent) are cutting jobs. These are the results of a special survey commissioned by DZ Bank among 1043 representatively selected medium-sized companies this April.

“It is pleasing that, despite the difficult market environment, small and medium-sized enterprises are showing a combative ness and are looking for alternative solutions to secure sales,” DZ Bank CEO Uwe Berghaus summed up the results. Several companies, for example, have changed their production. In addition, comparatively thick equity cushions are helping small and medium-sized enterprises in the current crisis.

Nevertheless, according to the DZ-Bank economists, many companies will “need state support to avoid having to file for insolvency” because of the economic downturn. While before the lockdown, more than three-quarters of German medium-sized companies rated their business situation as “good” or “very good”, this now only says just over half. According to the survey, companies from the metal, mechanical engineering and automotive industries as well as from the service sector are particularly concerned.

But there are also bright rays, the study authors emphasize: So far, the crisis seems to have little negative impact on the construction industry. The chemical, pharmaceutical and plastics industries are also looking relatively good. “Overall, however, the Corona pandemic affects small and medium-sized enterprises like hardly any crisis before,” concludes the study.