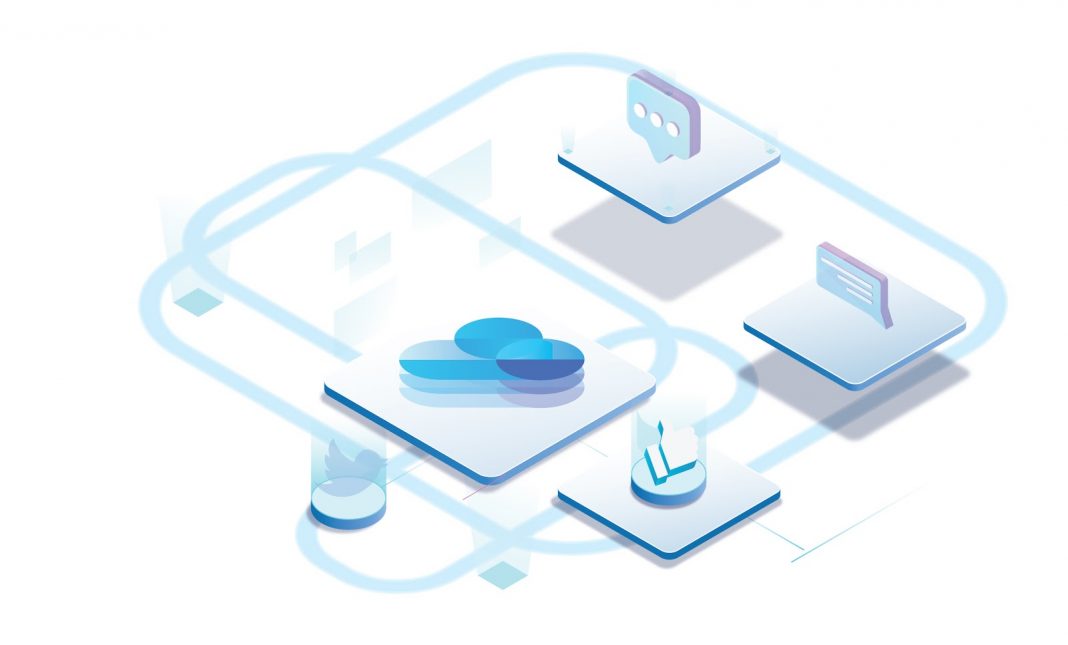 On November 27, the Stratus social media platform, an innovative project by Apollo FinTech, finally rolled out. The digital era is changing the way we interact daily through social media networks. Operating on Stratus will ultimately give users a thrilling experience that will change how we utilize social media platforms.

As it addresses several functionalities under one roof, Stratus also aims at linking its audience with Knox WorldPay. Nowadays, it is evident that the number of unbanked individuals continues to surge regularly. However, Knox WorldPay aims at mitigating the issue of financial exclusion witnessed in most countries today through the Knox payment platform.

Imagine an ecosystem with mainstream social media users who transact with the same platform. At its core, Knox WorldPay seeks to become a global payment network that uses simple technological advancements such as SMS transactions. Therefore, Stratus account holders do not need costly smartphones or computer devices to trade. Knox’s scalability concerns are not a significant problem since the platform runs on Apollo blockchain, which employs database sharding.

The sharding mechanism ensures that the system operates smoothly without any glitches or downtimes. For Knox payment to gain more users, a worldwide network of agents will be distributed to sign-up new individuals and allow them to deposit and withdraw funds from their accounts. Stratus hopes to bring in Knox WorldPay, which is deemed to substitute bitcoin’s lightning network.

The majority of social ecosystems sell sensitive data concerning an individual, which, in the end, causes a security threat. Significant tech ecosystems typically collect and track some of your internet activities, which later appear on other platforms through ads or even suggestions.

Moreover, the more accounts you open on the internet, the more exposed you become as personal information like login credentials may circulate on the internet. On the other hand, Stratus strongly agrees that only a user has the right to sell his/her personal information. Stratus further encrypts every crucial data with military-grade techniques, which creates a secure ecosystem.

Now that the largest ecosystem is bringing in most of the internet’s functionalities on one platform, Stratus needs to be on the frontline for overall data security. Some of these functionalities include platforms and services like Facebook, Twitter, Amazon, PayPal, Instagram and many more.

Social networks currently mask almost every comment and views believed to be against what society understands. The limitations on what to talk about adversely suppress an individual’s freedom of expression.

Stratus wants to change the narrative and allow each user to freely speak about topics that directly affect them or other people. Rather than censoring the user’s ideas, the Stratus team will be working in the background to safeguard your contents.