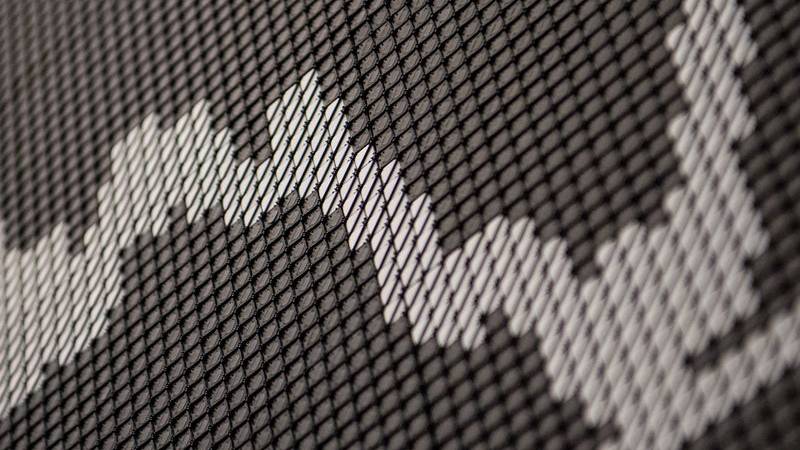 Tens of thousands of European shareholders will have to settle for significantly less dividends this year because of the Corona crisis – or are running out of steam.

Nearly a quarter, exactly 141 of the 600 companies in the European stock index Stoxx, have so far announced a cancellation or suspension of their profit distribution, according to an overview by DZ Bank.

“A wave of dividend cancellations that has not yet been observed is rolling across the stock markets,” the analysis states. The expected distribution in the Stoxx for the 2019 financial year would fall by 23 percent to around 310 billion euros, reckons DZ Bank expert Michael Bissinger. “We expect to further reduce distributions in the coming months.”

A reduction in dividends of around 40 percent seems realistic. This would be comparable to the cuts for shareholders in Europe during the 2008/2009 financial crisis. “We expect dividends to fall at least as much this time as they did during the financial crisis,” Bissinger writes in his analysis.

As a result, the dividend is often eliminated by banks, industrial companies, the tourism industry and the retail trade. Almost two-thirds of European banks in the Stoxx – 27 out of 44 – have cancelled the profit distribution for the time being. Here, the overseers were under great pressure: they had asked financial institutions to keep their money together because of the economic downturn. According to the analysis, the expected volume of distributions in the health, chemical and telecommunications sectors is relatively constant.

“While a reduction or cancellation of the dividend always leads to a great loss of confidence,” writes Bissinger. “In the current crisis, however, many companies have no way of securing liquidity and strengthening their balance sheet.” And the outlook is also gloomy: since mid-February, dividend estimates for the current financial year 2020 have been reduced by 14 percent. “This reduction seems to us to be too small,” states the study by the leading cooperative institute.

In mid-April, Robert Greil, chief strategist at private bank Merck Finck, announced his assessment that the German leading index Dax will pay around one tenth less in dividends this year than in the previous year. Greil’s conclusion: “The dividends of European corporations have rushed from record to record in recent years – for many investors, dividends were a welcome source of income in times of low interest rates. But this year there is a nasty awakening for some dividend hunters.”

In view of the end of the dividend boom after five record years in a row, Marc Tüngler, Chief Executive Officer of the German Securities Ownership Association (DSW), appeals: “From The DSW’s point of view, all companies that do not run the risk of getting into trouble due to their business model or their high liquidity should stick to their dividend proposal.”