Six months to give a final impetus to the agreement “posbrexit” 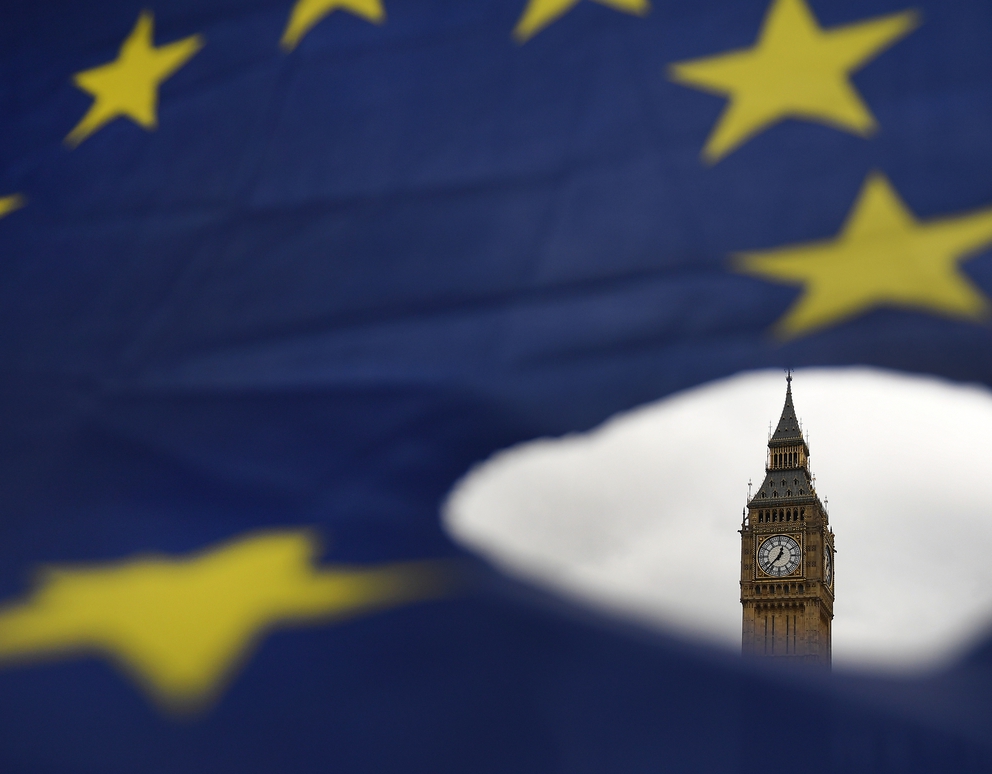 London, 28 jun (EFE).- The United Kingdom and the European Union (EU) are set to intensify from this Monday its discussions with the aim of forging a trade agreement before December 31.
This is a last impulse that comes after four months of negotiations techniques to be unsuccessful and with a really set schedule to the refusal of the british Government to extend the transition period for Brexit.
The meetings will start again face to face on June 29 in the british capital and will be extended on a weekly basis, either as full rounds or appointments more reduced, until July 27 in London or Brussels. For August, we expect a round of bargaining in the belgian capital between days 17 and 21.
Although the british prime minister, Boris Johnson could request to extend the transition before July 1 for a period of one or two years under the terms of the Withdrawal Agreement, will not, thus leaving a period of six months to close a type of covenant usually requires several years.
“The United Kingdom could have requested an extension), and has consistently refused to do so. In reality, it was a commitment that the Conservatives had in their manifesto and which was later enshrined in 2020 with the law on the disengagement Agreement,” said Efe Catherine Barnard, professor of eu Law at the University of Cambridge.
The “premier” formalized its rejection in the conference that kept to the middle of the month with the presidents of the European Commission, and Ursula von der Leyen, of the European Council, Charles Michel, and the european Parliament, David Sassoli, during which they also noted the lack of progress in the four rounds of talks that have kept both parties from march.
Among the more difficult items: the access to the fishing waters of the United Kingdom; the “level playing field” (“field of play in equal conditions”, in English), which refers to the norms and standards that the EU expected to follow the british companies that do not operate with competitive advantages, and the desire of Brussels to tie up all the aspects of the future relationship between London and Brussels in a single law.
“There are quite a few possibilities for a Brexit without a trade agreement. But I think that the Uk wants to leave with some kind of treaty,” said Barnard.
According to the professor, the times suggests that what has been agreed will go in the direction of a “minimum agreements”, the less ambitious of the “zero tariffs, zero quotas” that both depart waited for the start of the dialogue and that will leave other details and essential aspects such as the services for later.
A commitment such would serve to avoid getting to the end of the year without any covenant in the trade, where a non-agreement would be tantamount to negotiating under the generic norms of the World Trade Organization (WTO), which would result in the application of tariffs on many exports.
“I always thought that it was extremely unlikely that we could dream of to get a good treaty. In part, this is due to the asymmetry of gains and losses, because we have much more to lose than gain in comparison with the EU,” said Tim Besley, economist and professor at the London School of Economis (LSE) at a conference of the institution on the impact of the coronavirus in the Brexit and the economy.
“But what is most important is that the EU has to give us a bad treaty to avoid prospects of departures to come,” he added.
For the moment, the Council of the EU made this Thursday a call to the member States, the institutions of the Union and all parties to “intensify their work,” on the preparation at all levels for “all results”, including that of no agreement.
A RATIFICATION COMPLICATED
While Johnson believes that an agreement can be forged to the end of July, the eu negotiator, Michel Barnier, marked the October 31 as the deadline to have an agreement and be able to complete the process of ratification of the treaty, which would require the green light from the 27 national parliaments of the EU.
“Any treaty needs ratification by the national and regional parliaments, will have to pass it by their legal regulations,” says Barnard, who believes that the procedure will be particularly hard in countries such as Belgium, with deep divisions in their Federal parliament, or in Spain, who used to put on the table matters such as fishing or Gibraltar.
The epidemic, which dropped the Brexit in the list of political priorities for months, also makes it difficult to adapt to a new reality of european companies and british, who could not face the crisis of the pandemic, and a possible disorder at the border british after the definitive rupture on the 31st of December.
Ruled out the mechanism to extend the transition of the Brexit, the experts maintain that it still could be the possibility of changing the date of the final rupture, by changing the terms of the departure agreement that was ratified in January, an option that would be to enter into a legal maze in Brussels and which may require the approval of the Court of Justice of the European Union (CJEU).
Also include the drafting of a new treaty that would establish a transition period for the duration that they consider appropriate, a maneuver that, however, would cause problems for Johnson to reach trade agreements with third countries.
By Marta Pérez-Nut