Should you invest in Bitcoin or Pokemon cards? 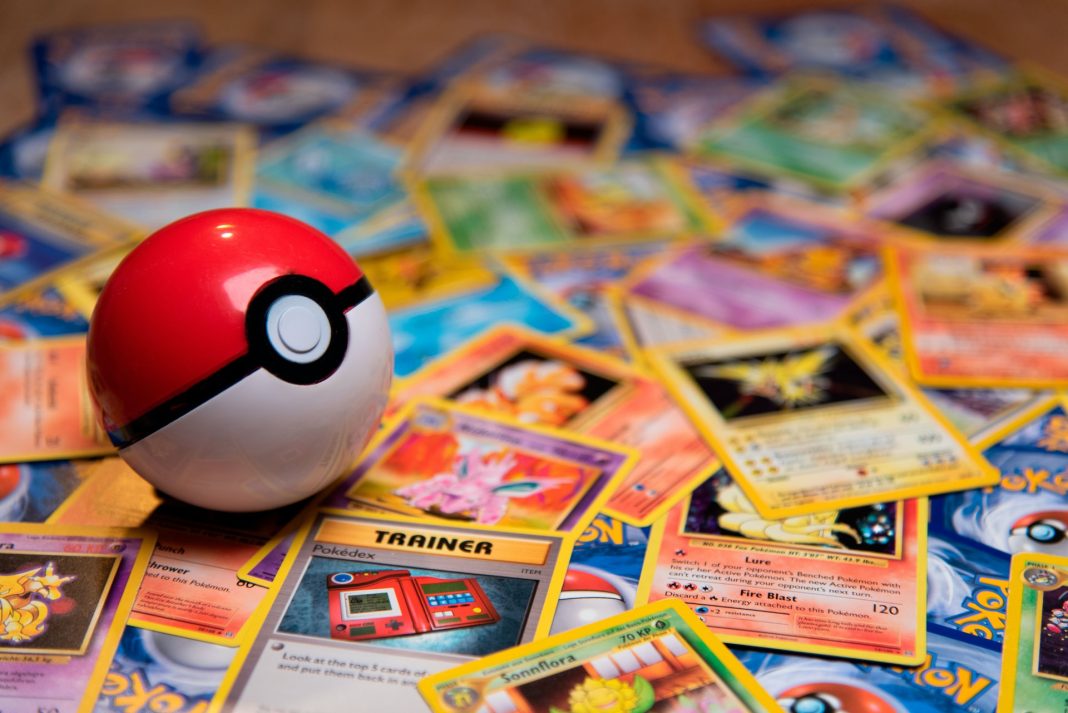 There are a lot of similarities between investing in Bitcoin and investing in Pokemon cards. Both get hyped up by people who want to make quick money, they’re both worth a lot more than they used to be, and there’s no guarantee that either one will hold its value over time.

Investing in Bitcoin and Pokemon cards have a lot in common.

Both Bitcoin and Pokemon cards are considered collectibles. This means that they are in high demand, can be sold for a profit, and have the potential to appreciate over time.

For example, in April 2019, a rare Pikachu card was sold for $200,000, which is only one of two existing cards of this type. If you had purchased this card before it was auctioned off, you would have seen an incredible return on your investment!

They both get hyped up by people who want to make quick money.

In the cryptocurrency world, there is a lot of hype surrounding Bitcoin. People often say that cryptocurrencies could be worth thousands of dollars per coin and are the key to financial freedom. In fact, many people have made their fortunes with Bitcoin in recent years by investing at the right time.

On the other hand, Pokemon cards also get a lot of attention from investors who think they’ll make big money one day. As a result, some collectors profit by selling their collections on eBay or at conventions, while others pay good money for rare cards or sets.

Both investments come with risks because they can quickly lose their value if people stop caring about them. However, both also have the potential for huge gains if demand for either continues to grow over time!

Why are Pokemon cards worth so much in the first place?

How did the Pokemon card phenomenon get started in the first place? Why do people care about these little cards that were introduced for a children’s game in 1996? There are several factors at play here.

First of all, a lot of people collect Pokemon cards. While it’s easy to dismiss this as an activity only done by kids who don’t know any better, this is part of a larger global trend. Collecting is one of the most popular hobbies in America today. In addition, many adults have collections ranging from stamps and coins to phone cases and action figures.

Second: because they’re rare! Every card has its rarity rating based on how many other copies exist in circulation. As a result, certain cards can be worth hundreds if not thousands of dollars, even if they aren’t precious in terms of gameplay strategy or design aesthetics.

How to invest in Pokemon cards

If you want to invest in Pokemon cards, research the most valuable ones. You can do this by looking up the value of each card on eBay and finding which ones are the most expensive. Then buy these cards at a local game store or online auction site like eBay.

If you’re new to collecting, it’s essential to know that some cards were more popular than others when they were released. For example, Charizard was among the hottest titles in its heyday because people thought it was cool that he could breathe fire out his mouth!

However, after Charizard became a household name, interest in him dramatically decreased. As such, so did the demand for his collectibles. Such cycles are not unusual in the world of collecting, though.

What are the future plans for Pokemon cards?

The future of Pokemon cards looks bright. The card game continues to be popular. Moreover, both the Japanese and Western versions of cards can fetch a reasonable price.

The great thing about Pokemon trading cards is that they’re being printed constantly and are still highly sought after. So you don’t have to worry about your investment dying out anytime soon if you invest wisely!

Investing in Pokemon cards is a really good idea if you know what you’re doing.

If you’re not familiar with the Pokemon card game, it’s a card game that was introduced in Japan in 1996. The idea was to collect as many cards as possible and use them to battle other players. Each player would have their deck of cards and face off against each other in tournaments.

Cards could be traded, bought, sold, and even given away if they were unwanted. The game became so popular that dozens of card sets are now under the Pokemon banner. Moreover, roughly four new sets are issued every new year.

Getting started investing in this market requires knowledge about how it works:

* What types of cards are there?

* Whether or not certain sets will become more valuable over time?

* Are there reprints for older sets on the horizon?

If you’re looking to invest in something, Pokemon cards might be worth considering. They have a lot in common with Bitcoin, but they also have some advantages that make them even better investments.

First of all, more people collect these cards than there are people who own cryptocurrency. That means there will always be demand for them because new collectors are constantly coming into the game.

Plus, some people have already made millions off of buying and selling rare Pokemon cards!

The post Should you invest in Bitcoin or Pokemon cards? appeared first on CryptoMode.