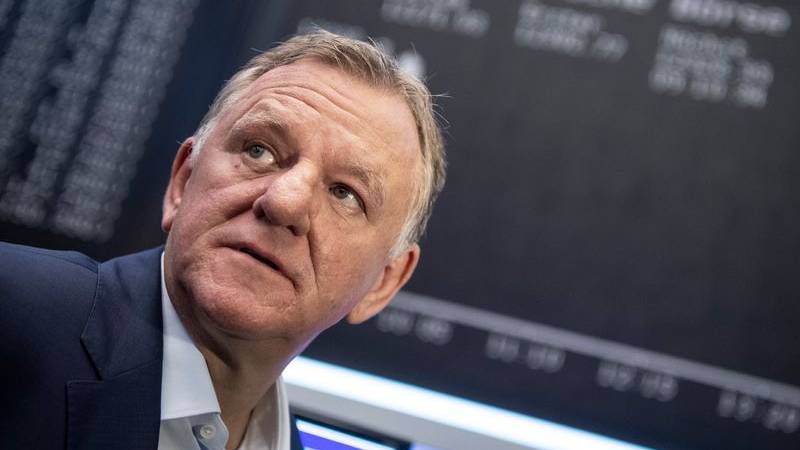 VW’s subsidiary Traton, which owns the MAN and Scania brands, is calling for a Europe-wide scrapping premium for trucks.

“There is no delay until the end of the year,” said Traton CEO and VW board member Andreas Renschler in Munich on Monday: “This has to be done relatively quickly.”

Traton Chief Financial Officer Christian Schulz said: “We are also preparing for a significant decline in sales and earnings in the second quarter.” After six weeks of standstill, all major plants are now gradually ramping up again, Renschler said. If supply chains hold, production could perhaps reach 80 percent of capacity by the middle of the year. But if no new orders were to come, today’s order backlog would be eaten up and “spoiled” in two or three months. That is why he calls for “a Europe-wide fleet renewal programme”.

“We need impetus for investment,” said the Traton CEO. “We need significant start-up assistance in the European Union.” Buyers of modern Euro 6 trucks could receive a government subsidy of 10 or 20 percent of the purchase price. Many older lorries of the Euro 3 to Euro 5 pollutant classes could then be replaced and scrapped. This would help not only companies and their employees, but also the climate: “We stand by the CO2 targets,” emphasized Renschler.

MAN CEO Joachim Drees told the “Munich Mercury” (Monday) that the biggest challenge at the moment is “the many young used vehicles returned early due to the crisis. They are clogging up the new vehicle market.” MAN has a full order book, but “our customers are currently looking at exactly what they really need at the moment.” Tractors, for example, are hardly in demand.

Traton himself also saves wherever possible. The focus is now on securing solvency, said Chief Financial Officer Schulz. He could get up to 5.5 billion euros in loans from banks and vw’s parent company. Renschler said: “Short work helps in the short term, but not when there are long-term reductions in quantities.” At MAN, “significant job cuts are necessary” anyway. Information talks on this were continuing. “After overcoming this situation, we will work on the realignment of MAN.”

Traton employs 83,000 people worldwide – of which around 21,000 are employed at MAN in Bavaria, where trucks and engines are built, and 2400 at the MAN axle and component plant in Salzgitter. Already at the beginning of March, before the Corona crisis, MAN had announced a massive job reduction in order to be able to finance investments for the restructuring of the Group.