eTrendyStock
HomeBusinessRoland Busch: the New chief does not want to disassemble the Siemens...
Business
October 18, 2020

Roland Busch: the New chief does not want to disassemble the Siemens in many parts 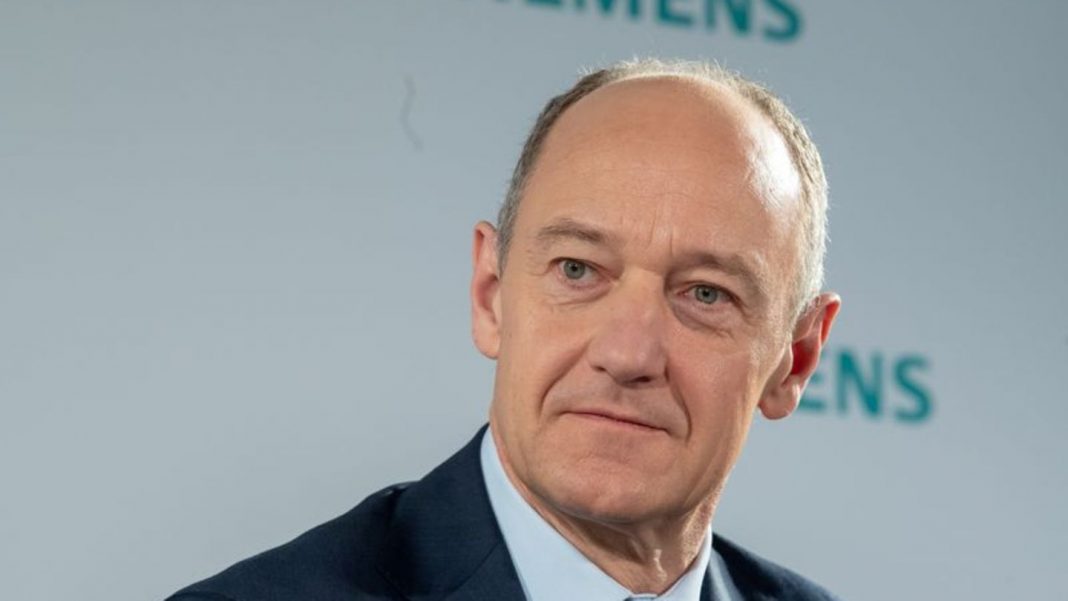 In the coming year, Roland Busch will head the managing Board of Siemens. Further spin-offs from the group, he excludes.

In the future, Siemens CEO Roland Busch will not be driving the stock further spin-offs.

“I would listen exclusively to the capital market, I could split the company in 20 parts. Then the investors could maximize their use – only, nothing would be left of Siemens,” said Busch of the “Frankfurt General Sunday newspaper”. Bush is since 1. October already for the business, but back in February 2021 formally at the top of the group Board of management.

“According to the recently completed IPO of Siemens Energy, we are not a conglomerate, we have worked out a clear profile. To the core the areas of industry, infrastructure, Transport and health. I’m counting on this, because we will retain the majority of shares listed on the stock exchange, Siemens Healthineers.”

Of the spun-off division of Siemens Energy, the group wants to pull against it all the way back. Depending on the market environment, the participation should be further reduced, as Bush announced. “Our Plan is, in the next 12 to 18 months of additional shares to deliver,” said the Manager. “In addition, we the guarantor, as the parent company, with guarantees of € 42 billion. The amount will be halved over the next five years.”