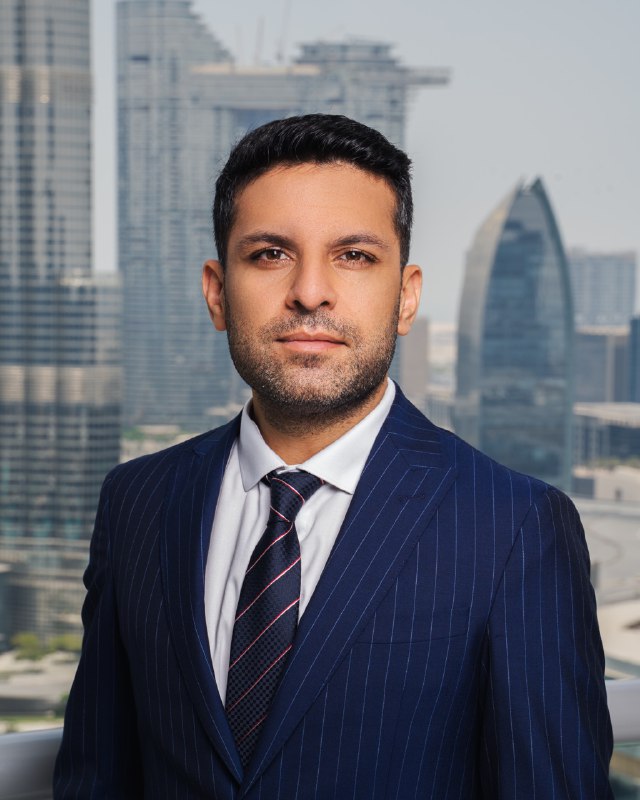 Mahe, Seychelles, Race Kingdom’s token $ATOZ has already delivered a staggering growth of over 1000% on CoinMarketCap since its launch on July 15, 2022 – and that too in a bearish market.

$ATOZ is currently listed on three leading crypto exchanges – LBank, BitMart and DIFX. It is also set to be listed on 10+ exchanges this year. The spectacular performance of the $ATOZ token has placed it among the most watched tokens within the investors’ community.

In addition to having in-game utility for the upcoming multilingual play-to-earn game Race Kingdom, $ATOZ also has an independent out-of-game value – governance and voting through DAO, and premium access to personalized NFT customizations. Moreover, $ATOZ holders will get early access to the Race Kingdom’s beta platform, qualified asset drops, and exclusive NFTs. Staking rewards will be released over a period of six years in a phased manner to incentivize participants and liquidity providers of the Race Kingdom ecosystem.

To celebrate this milestone, Race Kingdom’s CEO Omar Gull said: “We are here to disrupt the current play-to-earn model through a play-to-enjoy model. We are building our product with gamers at its core. The amazing growth of $ATOZ during a bear market is endearing and this showcases the trust of all our token holders. Our team has been consistently delivering on the solid roadmap, which has been reflected in the performance of $ATOZ. We have received immense support from our community and the buzz around Race Kingdom is palpable. Having such a positive response from the market at the beginning of our journey, we are certain there is more to come as we grow further.”

Initially listed at 0.01 USD, $ATOZ reached a high of 0.113 USD and recorded over 1000% growth on CoinMarketCap. The token has also witnessed a surge in its trading volume; indicating sustained high interest from new investors. A BEP20-compliant cryptographic token, $ATOZ is one of the most highly anticipated coins currently and is listed on a number of leading crypto exchanges.

Race Kingdom is an upcoming metaverse-based play-to-earn game. Unlike other crypto games, it is built by gamers for gamers and will have a multilingual highly-immersive experience with a wide range of NFT creatures and different arenas. Race Kingdom will launch its NFTs in September 2022.