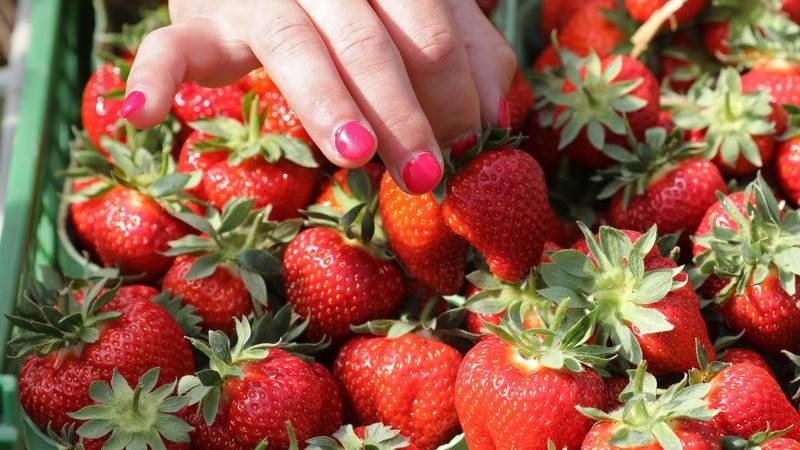 Health and safety at work for foreign seasonal agricultural workers will be better controlled in the future.

This was promised by the land agriculture ministers after consultations with Federal Agriculture Minister Julia Klöckner (CDU) on Friday. The additional standards due to the Corona pandemic should be “permanently implemented,” said the chairman of the Conference of Agriculture Ministers, the Saarland head of department Reinhold Jost (SPD), after the exchange via video link: “Because I think it is important to offer these people reasonable conditions.”

Klöckner had asked the countries responsible for monitoring hygiene, work and accommodation regulations to report to Berlin by the end of May on “how on the ground enforcement is.” “In the end, it’s like this: if there are black sheep, it hurts everyone.” It was essential to avoid the fact that seasonal workers would no longer be allowed to come to Germany: “Because then we would have a problem.” At the beginning of April, the Federal Government had allowed up to 80,000 foreign seasonal workers to enter the country in April and May due to the threat of bottlenecks in agriculture.

“We will continue to need workers from abroad,” said Klöckner. “The location is dynamic.” In addition to accommodation in spacious accommodation, it is also important to comply with the infection protection measures: “This means that acceptance among the population stands and falls.” The future situation at the borders will be important for the arrival of new harvesters: “It is more difficult to get by plane than to get in the car or the bus.”

By the end of the year at the latest, countries want to resolve disagreements on the future distribution of EU funds for rural development. Jost said that the “historically grown distribution mechanism”, which for 20 years has preferred the new länder in particular, must be changed. “It’s about billions and it’s also about the acquis,” he said. The willingness of some federal states to “return much now to other countries that have not received so much” is “only limited.”

Due to foreseeable delays in the definition of the EU Multiannual Financial Framework (MFF), agriculture must prepare itself for the fact that the eu’s new agricultural support will not start before the beginning of 2023. Klöckner said that concrete proposals for the “Green Deal” wanted by the EU Commission and its impact on the agricultural sector still need to be awaited. There should be no dumping of environmental standards: “We demand that there be binding minimum standards throughout the EU.”

Klöckner said the corona crisis had shown that there was a desire among the population for locally produced food. This is an opportunity: “I hope that this appreciation will continue even after the Corona Crisis.” There is a lot of uncertainty in the markets, Jost said. He hoped that the reopening of restaurants would lead to further demand and a permanent appreciation of the products.

In the Corona crisis, the conference took place in a slimmed-down form. The countries had agreed not to discuss country-specific issues.