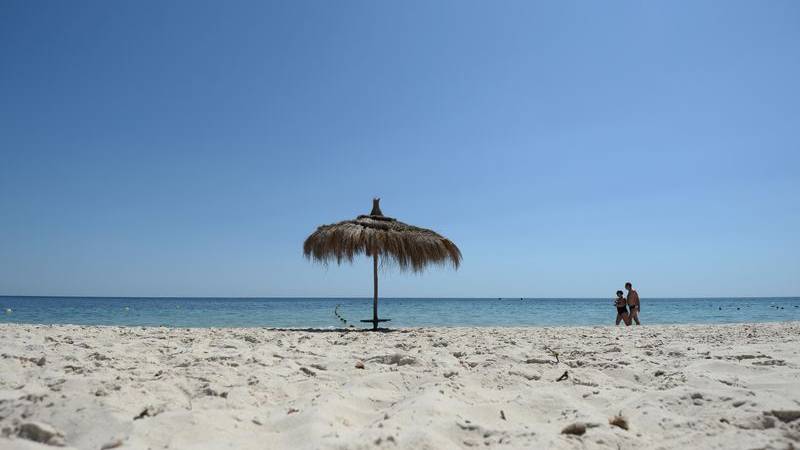 In the Corona crisis, thomas Bareiß, the Federal Government’s tourism commissioner, believes that summer holidays in Germany are possible – but not long-distance trips. However, he called for cautious easing of the current global travel warning.

The CDU politician told the German Press Agency: “Large long-distance trips are more likely to be cancelled this year. It is on the agenda for many home holidays. I expect that to be possible, hopefully as early as the summer.” However, this requires clear safety criteria. “Safety distances, regular disinfection or even tests for personnel and employees are certainly conceivable.”

Germany is large and has many beautiful destinations, Bareiß said. “But in fact, of course, there can also be problems at particularly popular destinations. Security rules and distance play a major role this summer. There will be no towel on the North Sea beach this year. People have handled the situation very responsibly so far and I trust that travel will be possible, albeit with restrictions.”

Foreign Minister Heiko Maas (SPD) warned in the “Bild am Sonntag” against a “European race over who allows tourist travel first”. This leads to unacceptable risks. Maas said That Europe needs common criteria for a way back to freedom of travel – “as soon as possible, but as responsible as necessary.” “We have already experienced what an infection cluster can do in a popular holiday area in the home countries of tourists. This must not be repeated,” he said, referring to the Corona outbreak in the Austrian ski resort of Ischgl in March, according to the newspaper.

In the current circumstances, Federal Minister of Agriculture Julia Klöckner advises to take summer holidays in the countryside in Germany. “In rural areas, there are many small holiday apartments up to the farm holiday with its own living area,” the CDU politician told the newspapers of the Funke Mediengruppe (Sunday). “Even in many country inns with large outdoor areas, there is room for sufficient distance from each other. For these areas, I could well imagine that they could be part of our holiday plans if distance and hygiene rules really have to be adhered to.”

Bareiß, who is also Parliamentary Under-Secretary of State in the Federal Ministry of Economics, added: “For restaurants, amusement parks or bus trips, I very much hope that we can gradually ease the restrictions.”

Restaurants are currently breaking away much of their revenue, they need to remain closed in the fight against the spread of coronavirus – only the delivery and collection of food for consumption at home is possible. Also amusement parks have dense, bus trips are not possible.

On the global travel warning for tourists, which is in effect until 3 May, Bareiß said it had been issued by the Foreign Office. “There is no question that this is a very responsible task, with different aspects having to be weighed up.” A decision on how to proceed with the travel warning is to be made at the end of April.

“From the point of view of the economy and tourism, I would like to see the situation reassessed at ongoing intervals and, if necessary, adjustments and perhaps cautious easing,” said Bareiß. “We need transparent milestones, not an open-ended travel warning. As I said, we drive on sight and health and safety are always our top priority.”

The Corona crisis had hit the travel industry hard from the very beginning. “It must be assumed that even after the gradual easing of measures, the travel industry will suffer. Unfortunately, it will take a long time for the industry to reach its previous level of sales,” Said Bareiß.

“The longer the restrictions apply, the more urgent further aid will be. Our grant programme must also be increased for companies that are particularly hard and especially affected in the longer term, and fairs, major events or folk festivals will certainly not be possible for a few more months,” said the CDU politician. The industries affected need to persevere and need our help. I still see room for manoeuvre.”

FDP Group Vice-President Michael Theurer called for swift clarity from the German government on the duration of the summer holidays and the question of under which conditions summer holidays are possible in Germany, Europe and worldwide. After that, the chancellor had to agree on a roadmap with the prime ministers on Thursday. Finally, coordination with the EU Commission and the EU states must be sought, Theurer demanded on Sunday in Berlin.